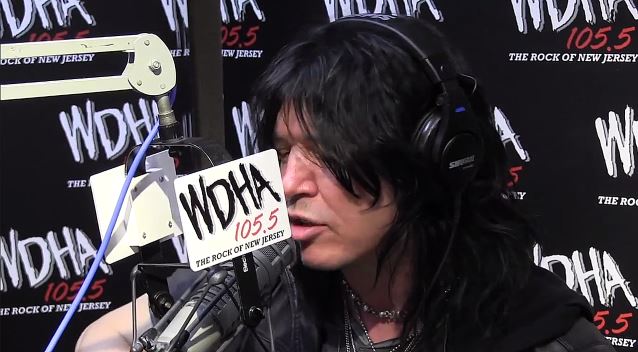 Tom Keifer, best known as the singer/songwriter/guitarist of the Philadelphia-based blues-rock band CINDERELLA, stopped by the WDHA 105.5 FM radio station in New Jersey and performed "The Flower Song" live in Studio D. Check out video footage below.

"The Flower Song" is taken from Keifer's debut solo album, "The Way Life Goes", which sold 5,400 copies in the United States in its first week of release to land at position No. 78 on The Billboard 200 chart. The CD was released on April 30, 2013 via Merovee Records (through Warner Music Group's Independent Label Group). 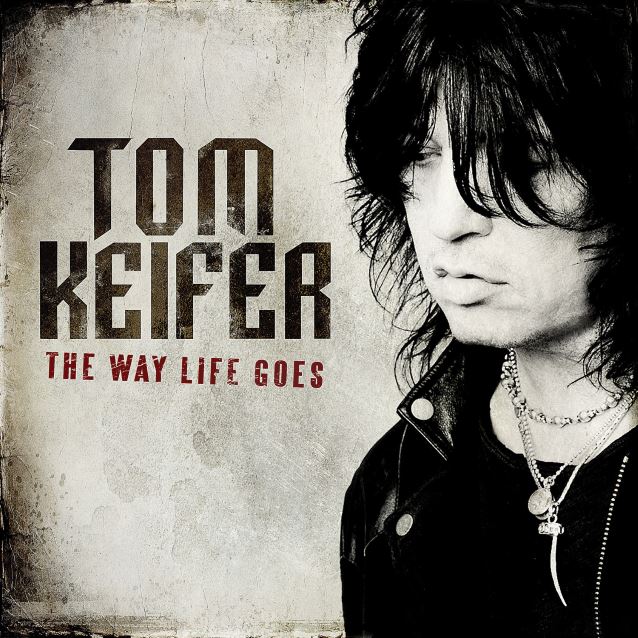