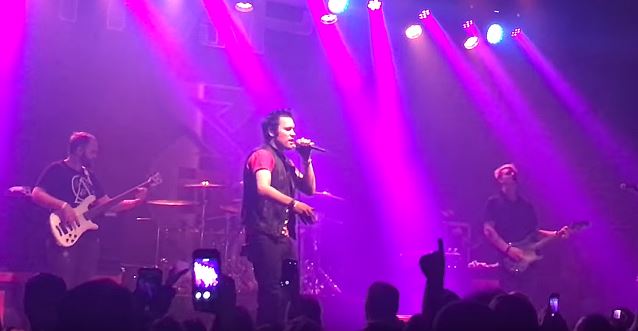 TRAPT paid tribute to late STONE TEMPLE PILOTS singer Scott Weiland by performing a cover version of the STP classic "Plush" during TRAPT's December 9 concert at at Durty Nellie's pub in Palatine, Illinois. Video footage of their rendition can be seen below (video credit: Nicole Elsen).

Scott has not only been a musical influence for TRAPT but also a dear friend to TRAPT guitarist Ty Fury, who previously worked as a guitar tech for Scott's band THE WILDABOUTS.

TRAPT will release its sixth studio album, "DNA", next spring via Crash Collide.

The band recently released a video for the song "It's Over". The clip was directed by Vicente Cordero with Industrialism Films and was shot in downtown Los Angeles. 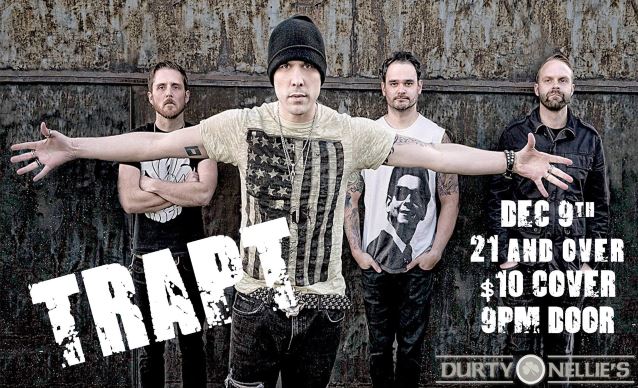