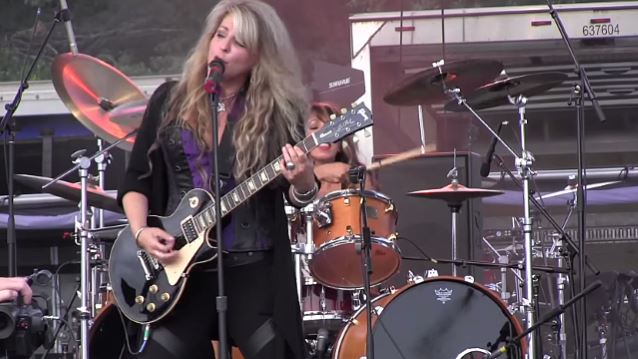 Fan-filmed video footage of VIXEN's July 26 performance at Halfway Jam in Royalton, Minnesota can be seen below.

The band was committed to reunite in 2012 but Kuehnemund's cancer diagnosis caused what was thought of at the time as a delay. Sadly, however, after a fierce battle, Kuehnemund succumbed to her illness in October 2013, thus the reunion was not meant to be.

In 1987, "Edge Of A Broken Heart" climbed the Billboard chart to the Top Ten and VIXEN had hit after hit. EMI suddenly had the only platinum-selling all-female rock band of its time on their roster.

Dubbed "MTV Darlings", the hits kept coming with "Cryin'", "How Much Love", "Love Is A Killer" and "Not a Minute Too Soon". The band earned credibility as they opened up for superstars, including OZZY OSBOURNE, DEEP PURPLE, SCORPIONS and BON JOVI, to name a few. A live performance on the "Arsenio Hall" television show sealed their credibility with the fact that these girls could play.

VIXEN's original members Gardner, Kuehnemund, Ross and Petrucci appeared together on VH1's "Bands Reunited" in October 2004 to reminisce about their start on L.A.'s Sunset Strip and their rise to fame in the late 1980s, before the onset of grunge in the early 1990s displaced metal at the top of the charts. They also took part in a short performance for the program. 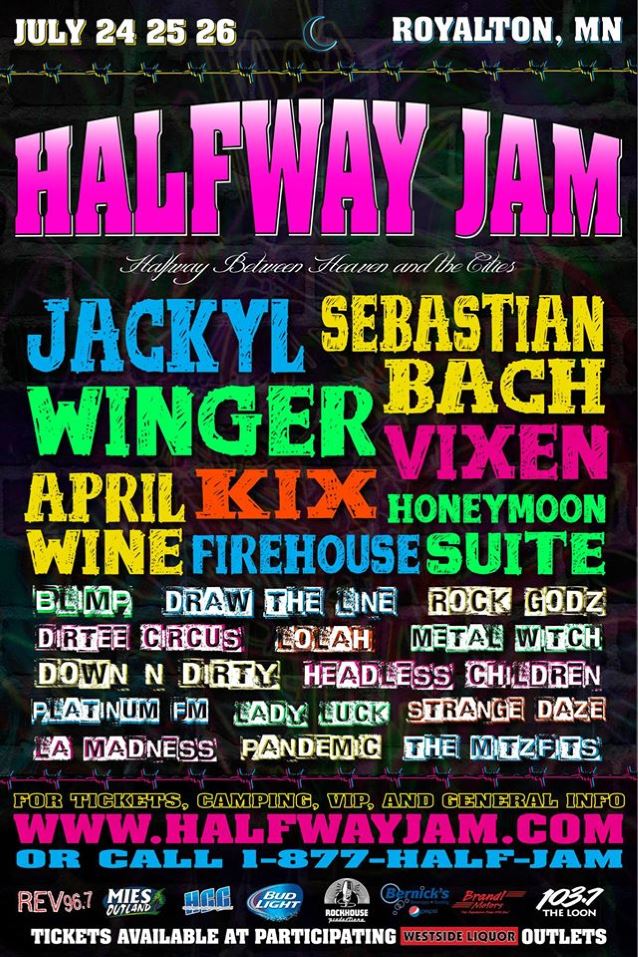