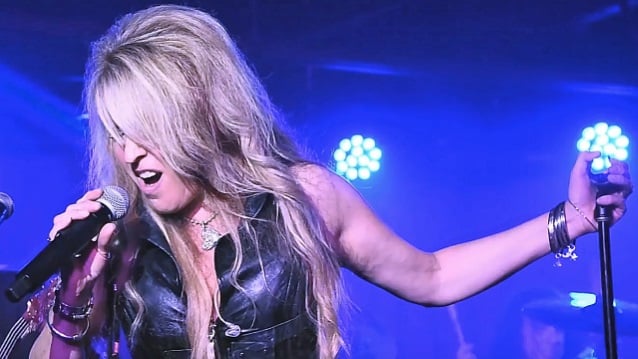 Video footage of VIXEN frontman Janet Gardner performing the song "Rat Hole" live on January 11 at Whisky A Go Go in Hollywood, California can be seen below. The track, which was inspired by Gardner's frustration with health care insurance companies, is taken from her self-titled debut solo album, released last August via Pavement Entertainment. 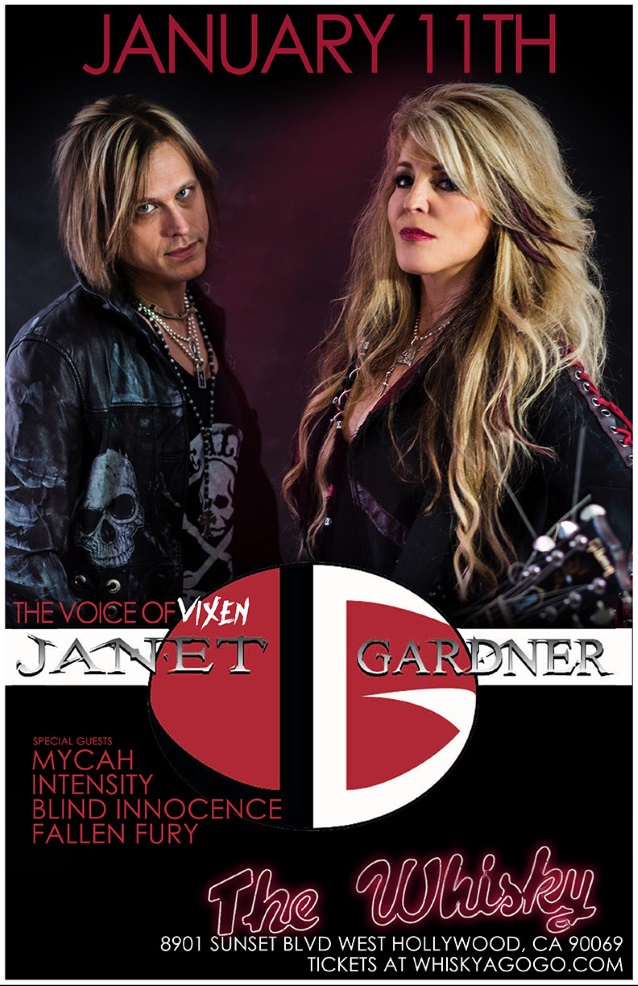