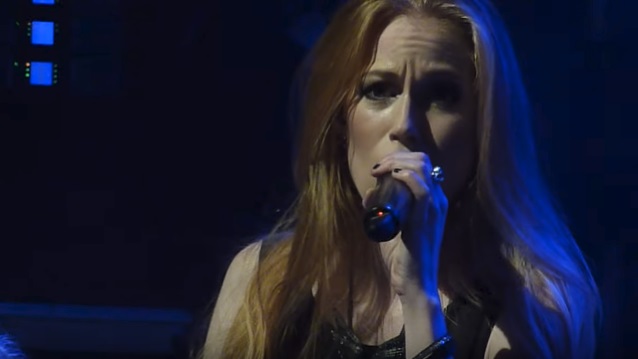 Symphonic metallers XANDRIA made their live debut with singer Aeva Maurelle (AEVERIUM) on November 3 at the Brainstorm festival at Gigant in Apeldoorn, The Netherlands. Fan-filmed video footage of the concert can be seen below.

The band also announced that it had recruited Maurelle to sing for XANDRIA at its European shows in November and December.

One day later, singer Dianne Van Giersbergen released a statement saying that she was exiting XANDRIA because "staying in the band would cause further damage to the health problems the band has caused me." She went on to say that her attempts "to put band and management issues on the table… failed and have been ignored" and her "cries for help have been met with financial threats and emotional extortion," ultimately leaving her with "uncontrollable stress symptoms."

Later that same week, the remaining members of XANDRIA released a follow-up statement, claiming that their decision to enlist a "temporary replacement singer" was purely an attempt to "celebrate the music we love so much together with you and us, instead of cancelling any more concerts." 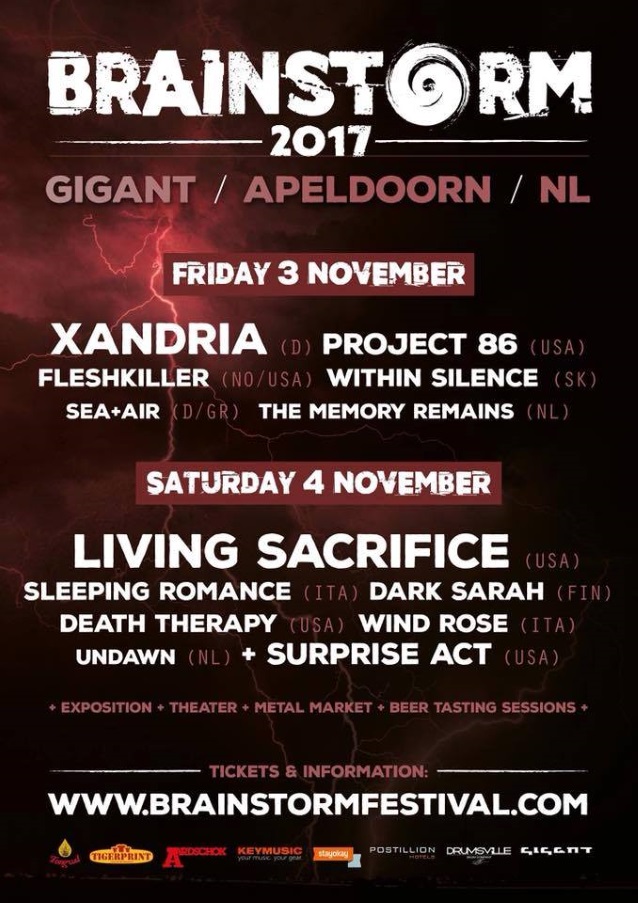