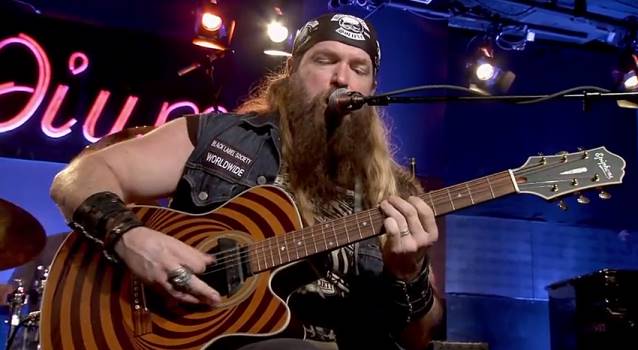 Wylde joined the LES PAUL TRIO in June at The Iridium in New York City for a very special performance.

Les Paul, who passed away at the age of 94 on in 2009, was "the father of the electric guitar." To honor Les, the legendary LES PAUL TRIO continues to play every Monday night featuring best-of-breed guitarists honoring Les in their own special way. Guest artists create the setlist and they range from Les Paul material to covers to original. It's incredibly eclectic and an opportunity to see the world's best guitarists up close and personal.

The Iridium donates 20 percent of ticket sales every Monday to The Les Paul Foundation, which supports music education, engineering, and innovation as well as medical research.