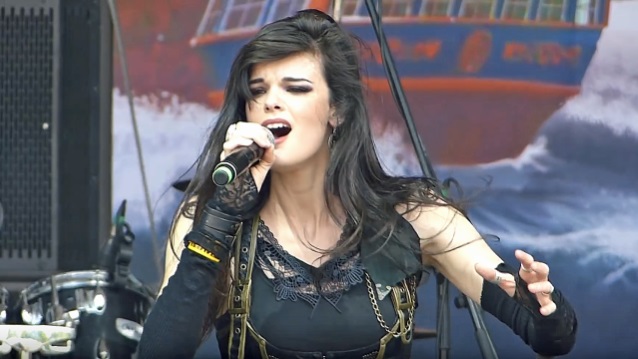 In a recent interview with Metal Underground, vocalist Clémentine Delauney of symphonic metal masters VISIONS OF ATLANTIS was asked how she sees the image of women in heavy metal today. She responded: "I think women have proven they belong to the metal world as much as they want to and as much as men do. We have amazing female artists in successful bands, from NIGHTWISH to ARCH ENEMY and I am very happy about it. Furthermore, even though having a so-called pretty face is still required by the audience, to be frankly speaking, girls have shown they don't have to be the stereotypical diva, classic singer in huge gothic dresses.

"Since women have joined the metal scene, more and more of them have dared taking the mic or the guitar or even the drums and I think metalheads are used to have women around now," she continued. "However, I have to admit that quite a lot still consider us as objects, insult us very easily in comments and consider just the looks. The lack of respect towards women still exist in metal as everywhere else… and not just from men! From women as well, and this is even worse at some point."

VISIONS OF ATLANTIS's seventh studio album, "The Deep & The Dark", was released on February 16 via Napalm. Clémentine told Metal Underground about the disc: "We all do believe this is the best album the band has ever released. We went back to a more melodic and symphonic metal style with an old-school touch and a production that suits the genre. We wrote diversified songs with rich arrangements using many different influences. {and] I was finally able to take part in the creative process. I wrote many of the vocal lines, most of the lyrics together with Siegfried, and I wrote the last song of the album, 'Prayer To The Lost'. So, for the first time, I'm able to release really personal material and to sing about things that deeply matter to me. I've been waiting for this since I joined my first band in 2010!" 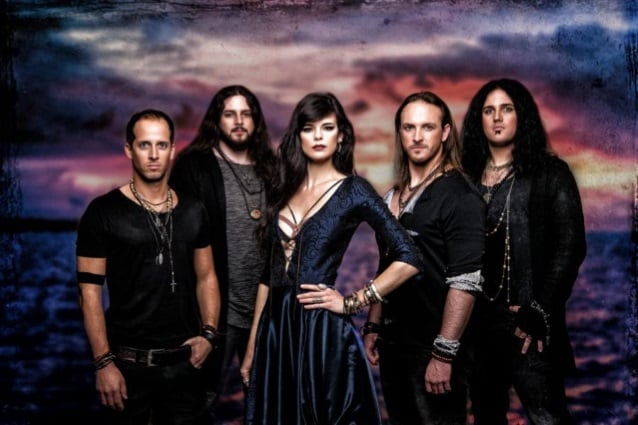 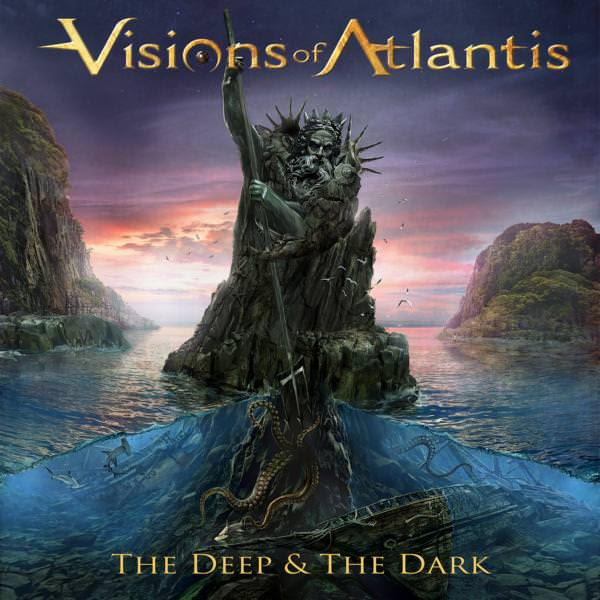