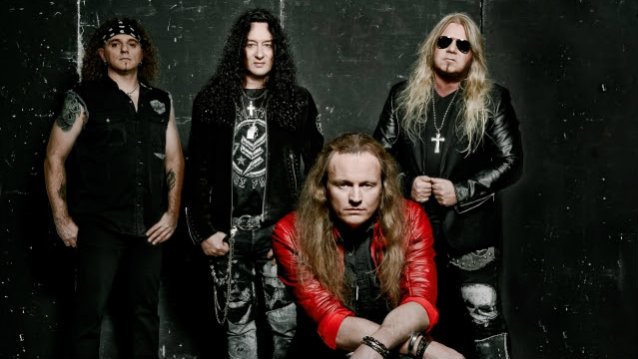 "Running Away From Love", a brand new song from VOODOO CIRCLE, the band featuring PRIMAL FEAR members Alex Beyrodt (guitar),Mat Sinner (bass) and Francesco Jovino (drums),can be streamed below. The track is taken from VOODOO CIRCLE's fifth album, "Raised On Rock", which will be released on February 9 as CD, digipak and limited colored vinyl via AFM Records. 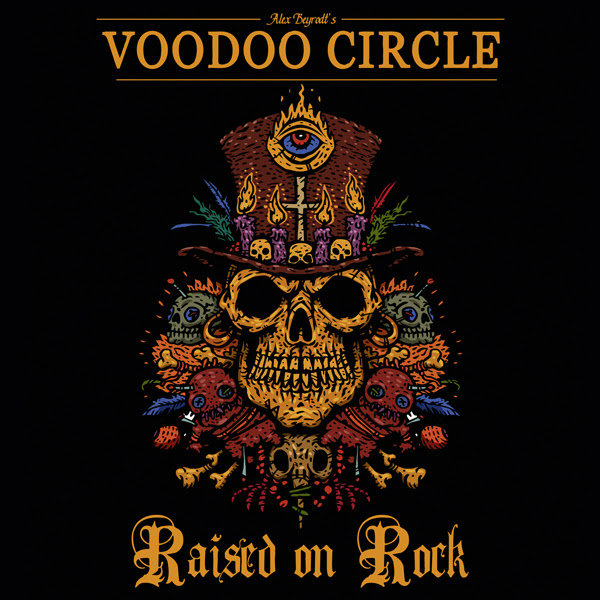