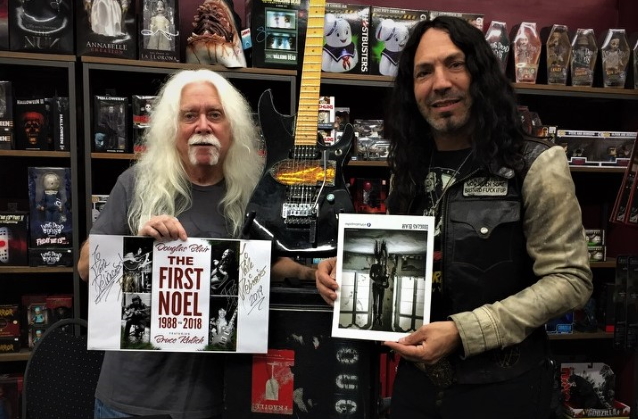 On December 13, Douglas Blair of W.A.S.P. attended a signing session where 100% of the proceeds went to Shelter To Soldier, a non-profit charity that trains rescue dogs and matches them with veterans with post-traumatic stress disorder (PTSD). Collector download cards of Christmas power ballad "The First Noel 1988 To 2018" were on sale for just one dollar. The Christmas classic, arranged by Blair, features former KISS and current GRAND FUNK RAILROAD guitarist Bruce Kulick on lead acoustic guitar.

Dark Delicacies, a Burbank Independent book store specializing in horror pop culture, celebrates its 25th year in business and is owned and operated by husband-and-wife team Del and Sue Howison, military veterans themselves. All digital sales of "The First Noel 1988 To 2018" through Christmas will continue to be donated to Shelter To Soldier.

In 1988, Blair, then the lead guitarist for East Coast rock trio RUN 21, recorded and mixed "The First Noel" at Courtlen Studios in Hanson, Massachusetts — EXTREME's home base studio. The recording utilized cassette, 2" and ¼" analog tape — along with early computer-automated mixing. Kulick added his acoustic lead last year during a session at Horse Latitudes, Robbie Krieger's (THE DOORS) studio. Kulick stated: "I did a session with W.A.S.P. guitarist Doug Blair, adding acoustic guitar to his 1988 version of 'The First Noel'. I love it!"

Blair, now the longest-tenured lead guitarist for W.A.S.P., teams up with Kulick, arguably KISS's consummate former lead guitarist, for this great veterans charity. On December 15, the signing session's funds were presented to Shelter To Soldier. While at the facility, Blair met Kai, a rescued Huskey successfully trained and paired with a veteran.

"The First Noel 1988 To 2018" is a co-production between Blair, executive producer Mike Dalager and Kulick, who have all previously collaborated on "Dreams In The Witch House: A Lovecraftian Rock Opera". 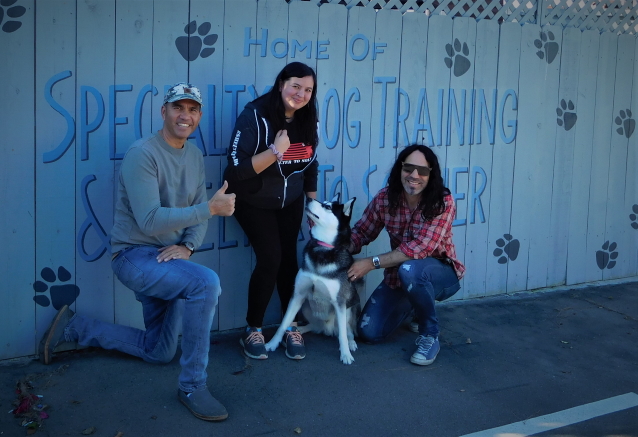 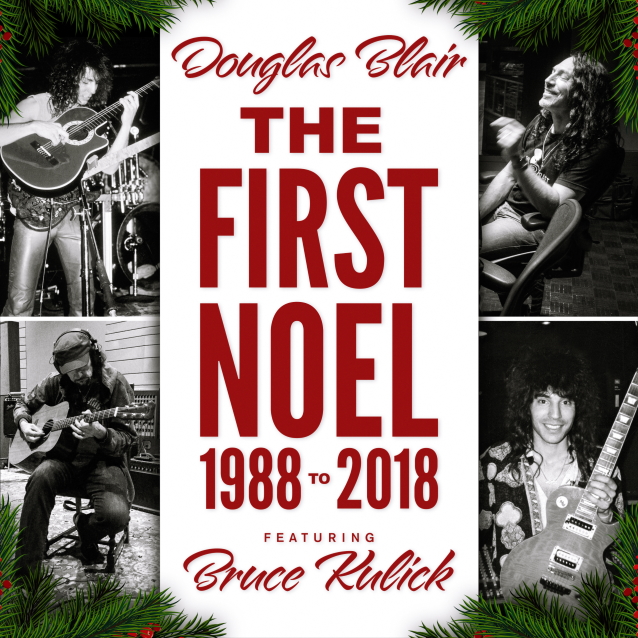