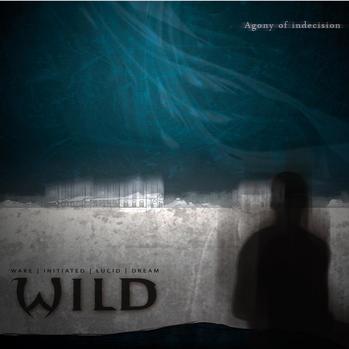 "Wake Initiated Lucid Dream", the new Yves Gaillard-directed video from French metallers W.I.L.D., can be seen below. The song comes off the band's third full-length album, "Agony Of Indecision", which was released earlier this month via Klonosphere/Season Of Mist.

Originally called WILD KARNIVOR, W.I.L.D. formed in 2000, but due to some lineup changes, it was only in 2006 that the band recorded its debut album, "Embryon". A follow-up effort, "Aeternum Vale", came out in 2003. After signing with French label Klonosphere in 2011, the band issued "Agony Of Indecision".

A powerful live act, W.I.L.D. has shared the stage with such high-profile bands as NO RETURN, TEXTURES, DAGOBA, THE OCEAN and IMMOLATION.