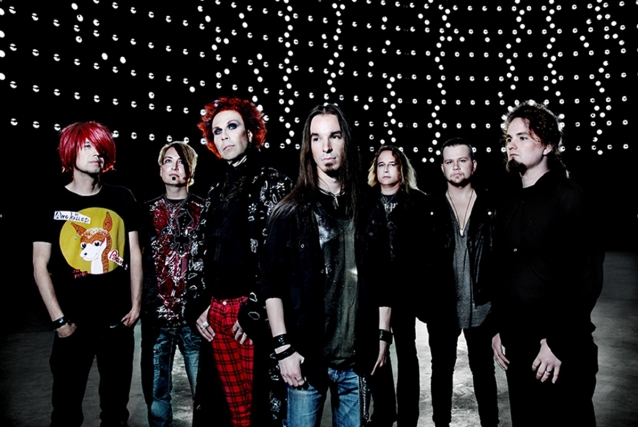 Finnish rockers WALTARI, who feature in their ranks current KREATOR guitarist Sami Yli-Sirniö, will release a new studio album in 2020 via Rodeostar Records. In the meantime, the band has just unveiled a music video for a new song called "Postrock", which is described in a press release as "an anthem for the 'post-rock generation' who — due to their later birth — are not blessed to know anything about the original rock times, when people were living in optimism towards the future and life in general." The press release goes on to call the track "a tribute to this generation zero that is waking up in this delicate period of time and into this difficult world. Be it populistic demagogues across the globe, giant environmental problems etc. — yet still longing for something better, and, yes, deserving something better! Musically the song stands for 'a' typical WALTARI song, a speedy rhythm with a metal riff, combined with a melodic hookline and a separate rap part."

WALTARI will support DOG EAT DOG on the latter band's anniversary tour from today until mid-October.

WALTARI's 14th album, "You Are Waltari", was released in 2015 via Rodeostar Records.