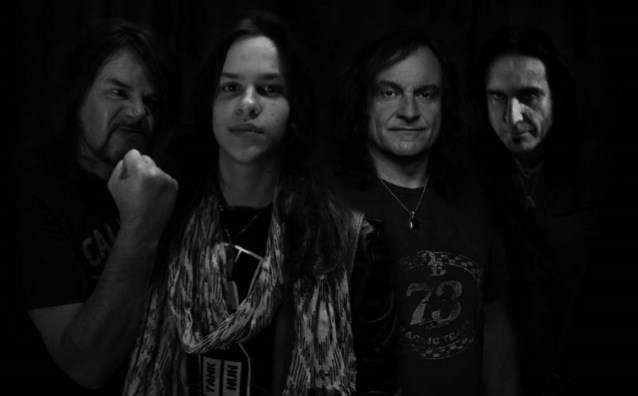 White's vocals were laid down in November 2013 at Studio Analiz in Szczecin, Poland. Wojtek Cugowski, Piotr Cugowski and Jarek Chilkiewicz from the Polish rock band BRACIA were responsible for overseeing the recording session.

The front cover illustration of the album was created by Polish graphic designer Jaroslaw Wieczorek.

The idea to record an album together was born after THIN LIZZY's concert in Poland. Mendoza — impressed with Iggy, who supported THIN LIZZY with his band ANTI TANK NUN — suggested that they record some music together. This first idea, which was maturing for the next dozen-odd months, eventually evolved into the above-mentioned project.

In an issue of Polish edition of Metal Hammer magazine, Vinny stated about WAMI: "The music is quite heavy, but not as dark as, for example, BLACK SABBATH or KILL DEVIL HILL. It's melodic music, and very well performed. I would label it high-quality heavy rock." He added: "When I first heard that music, I really liked it. Later on, I was informed that the guitarist is only 16 years old. I thought, 'Wow, what an incredible instrumentalist.' And then I learnt that Marco Mendoza will be involved in this project and that made me even more interested in this idea. The demo versions of the tracks sounded very promising." 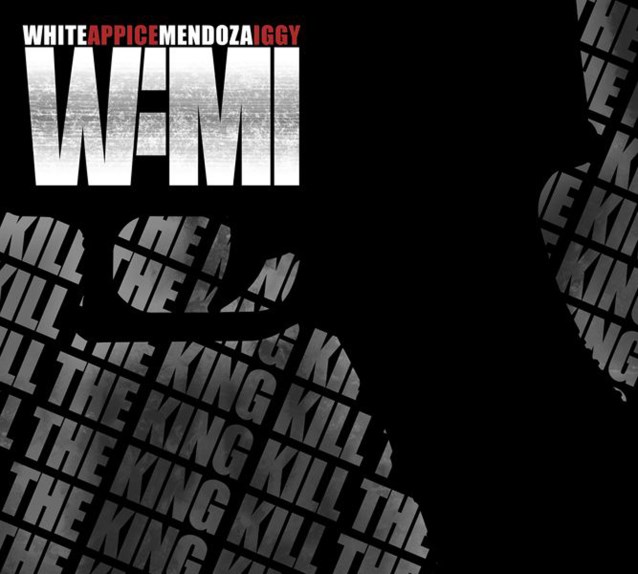