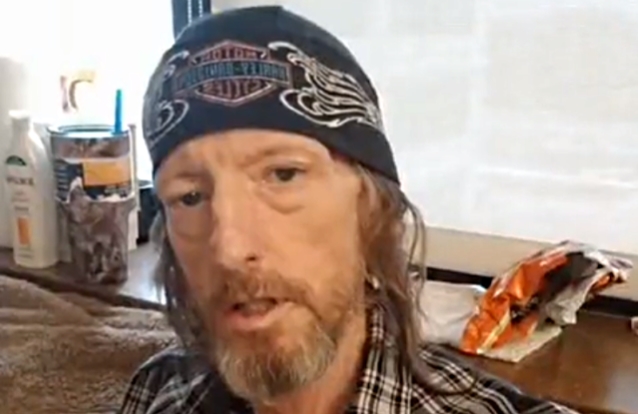 "I may not have won this fight, but I did beat it longer than most would have," Corbitt said in a Facebook Live video in late December 2017. "I got some extra time in life. I couldn't have done it without my beautiful wife Jeanna Corbitt. The hardest part for me is just knowing that I will have to leave her."

Jeanna Corbitt said last March: "I can't even imagine my world without my husband in it. We both feel so cheated out of our future together at this point. We try to make the best of every moment we have together, even when he feels terrible. He's such a brave and tough man... MY Superhero!"

Bruce, who previously survived a stabbing and a heart attack, told Billboard last August that he had "a 2.8 percent chance of living five years. So what am I going to do, sit around and cry about it or be that 2.8 percent?" he asked rhetorically.

Our deepest condolences to the family, friends, and fans of Bruce Corbitt. A true fighter. Rest in peace....