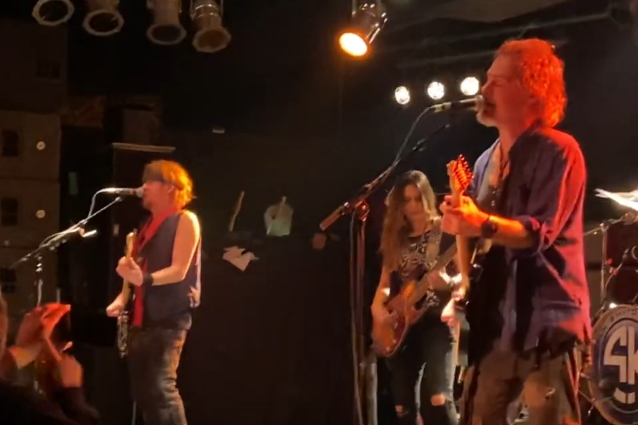 Video footage of the Las Vegas concert, including SMITH/KOTZEN's rendition of the IRON MAIDEN classic "Wasted Years", with Smith on lead vocals, can be seen below (courtesy of
@RocknForever1 "Always Classic"). 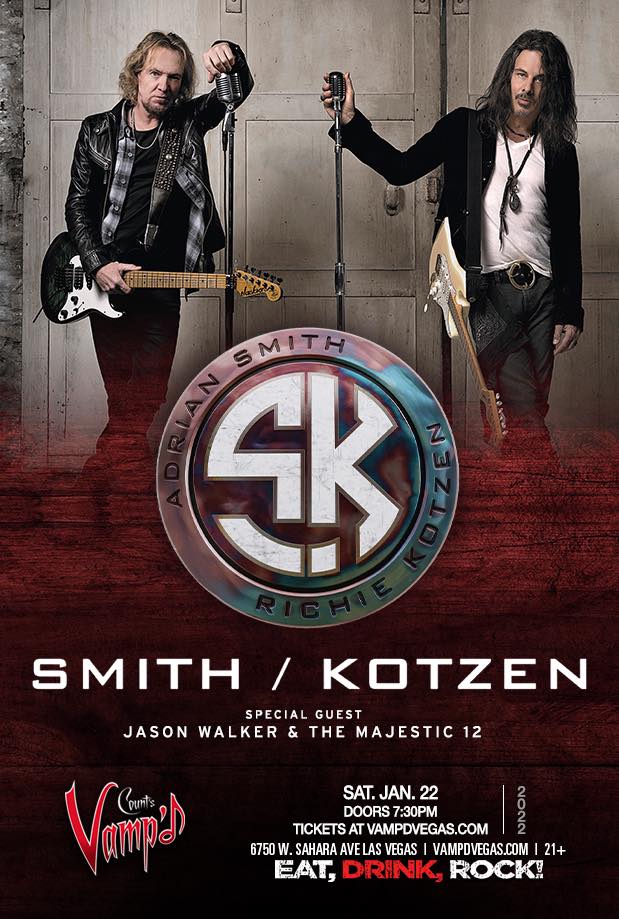