As we emerge from isolation, we all have our different stories to tell. For two-time Grammy nominee BRING ME THE HORIZON, this has been a time to reflect, create, and record.

Lockdown triggered a writing process that began to align and merge the boundaries between isolation and the virus. They found a way to continue to write where it felt like frontman Oli Sykes and fellow band member Jordan Fish were in the room together. Through a series of video calls and remote recording, they drew inspiration from the situation and thus emerged new single "Parasite Eve".

Oli says about the track: "'Parasite Eve' came from an idea to write a survival horror song, but as the pandemic started to develop, the parallels were so similar it felt so close to the bone we decided to shelve it. As time went on, we started to feel how relevant it was and that instead of shying from it, we should address the dark side, embrace it, and process what's going on… 'Parasite Eve' is our message of hope, wrapped in sadness and anger."

Acutely aware of how unique a time they were living through, the band set about documenting their entire new writing, recording, and release process, which they are rolling out via a series of YouTube shorts. The latest installment chronicles the making of the "Parasite Eve" official video. This unique video series invites fans and the curious into the world they created during the pandemic.

"Parasite Eve" is the first song from a series of EPs BRING ME THE HORIZON will drop over the coming months. The track was produced by Oli and Jordan with additional production from "Doom" and "Doom Eternal" composer Mick Gordon. A big fan of the computer game, Oli reached out to Mick and asked if he would be involved. Once on board, they worked remotely on the track to add a truly unique and cinematic element to the single.

"This song is going to be part of a record that has the same feel along with [last year's single] 'Ludens'," Oli told NME. "We've just been winging it and recording from lockdown, and now we're going to make four different records over the next year and they'll all share the name 'Post Human'. They'll each be tonally different with their own sound and mood. That's one thing we've never really done. There's often been an over-arching theme on our records, but the music has always felt like a collage. That's cool and I like it, but sometimes you want a soundtrack for a certain occasion and emotion.

"The idea behind 'Post Human' is looking at how we've stepped out of evolution and the food chain. If we can do that, then we can take responsibility for what we've done to the planet and become something better than what humans are right now." 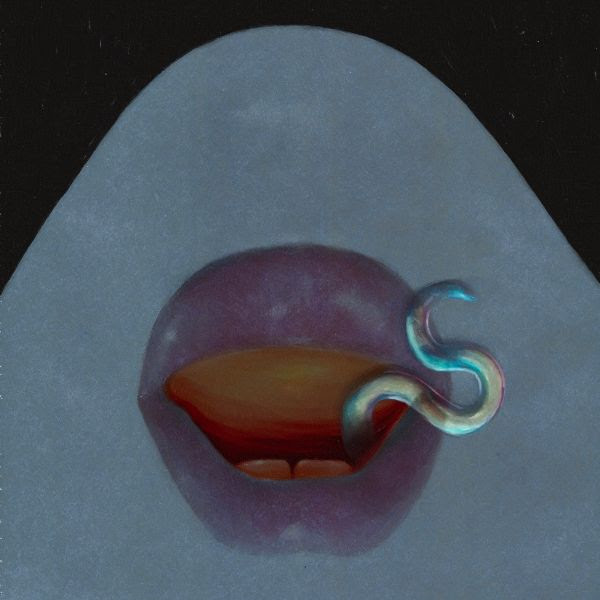