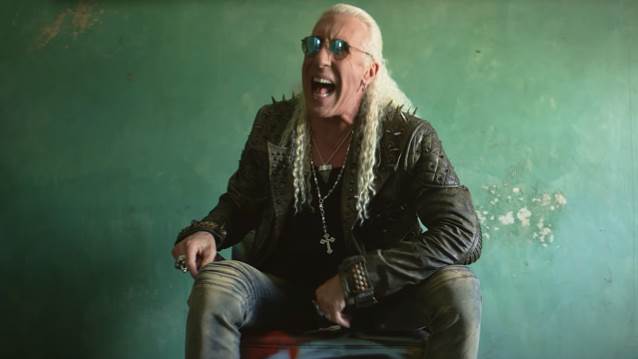 Fan-filmed video footage of TWISTED SISTER frontman Dee Snider performing his new solo single, "Become The Storm", on July 2 in Tel Aviv, Israel can be seen below. The track is taken from Snider's upcoming solo album, titled "For The Love Of Metal", which will be released on July 27 via Napalm Records. The disc, which was produced by HATEBREED vocalist Jamey Jasta, will feature contributions from Howard Jones (ex-KILLSWITCH ENGAGE),Mark Morton (LAMB OF GOD),Alissa White-Gluz (ARCH ENEMY),Joel Grind and Nick Bellmore (TOXIC HOLOCAUST),and Charlie Bellmore (KINGDOM OF SORROW).

The official video for "Become The Storm" was directed by Doug Quill and is expected to make its online debut in the coming days. A teaser clip is available below. 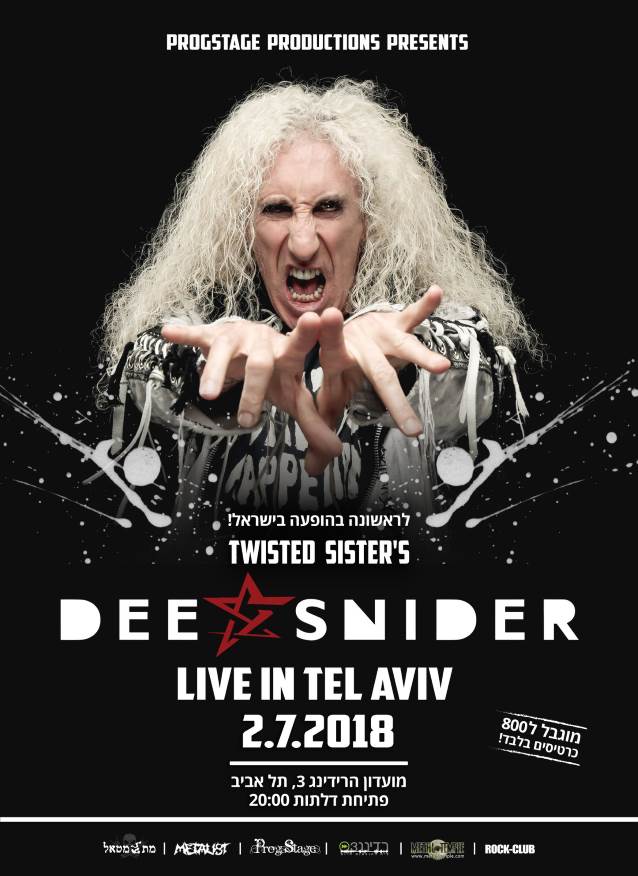