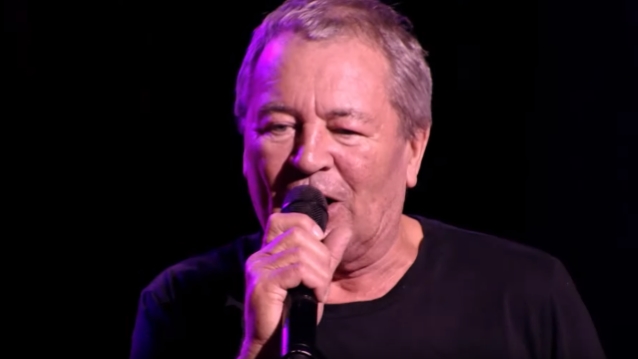 A performance clip of the song "Hang Me Out To Dry" from Ian Gillan's upcoming album "Contractual Obligation" can be seen below.

Gillan, together with Robert Plant, Ozzy Osbourne and a few others, is considered one of the legendary voices that shaped hard rock. Despite his commitment to DEEP PURPLE, the singer has built an impressive solo career. "Contractual Obligation" is a collection of performances during a recent tour through Eastern Europe containing three shows which will be released on different formats via earMUSIC on July 26.

Still fresh from the success of the studio album "NOW What?!", and just a few months before the release of the latest and equally successful album "inFinite", Ian Gillan accepted the offer to tour for a month in Eastern Europe with a full rock show, accompanied every night by a different local orchestra. Gillan decided to recruit the DON AIREY BAND, which features the guitar talent of Simon McBride.

All shows were truly unique, with Airey and McBride delivering perfect performances night after night. DEEP PURPLE material (including rarities like "Razzle Dazzle" or "Anya") went hand in hand with Gillan solo songs and surprises for those into the deepest catalog.

The title is a humorous reference to Gillan's notorious reticence to pay any attention to his own or DEEP PURPLE live releases (as he explains in the album liner notes). This live album and video might well be one of the nicest chapters in Gillan's solo production ever and a reminder about how great his solo music and concerts have been over the years.

Curiosity: The last DEEP PURPLE album was named "Infinity" (which later turned into "inFinite") during the afternoon preceding the Warsaw show that ended up being immortalized for its CD release. 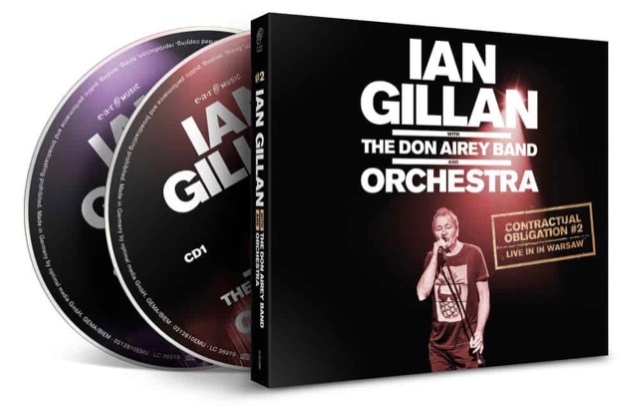 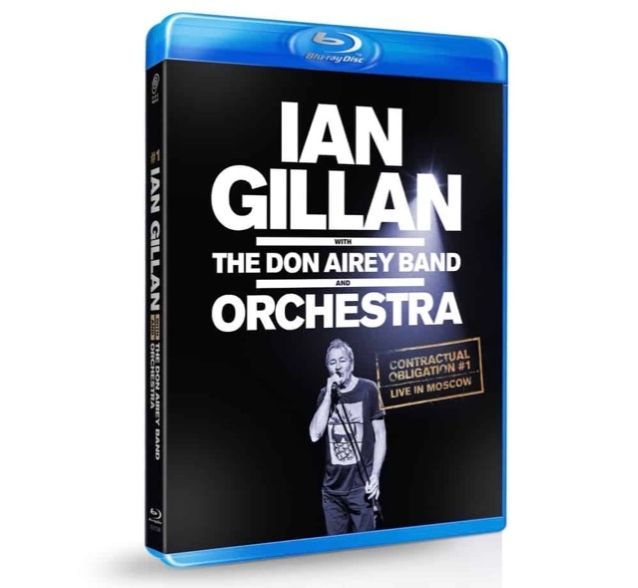 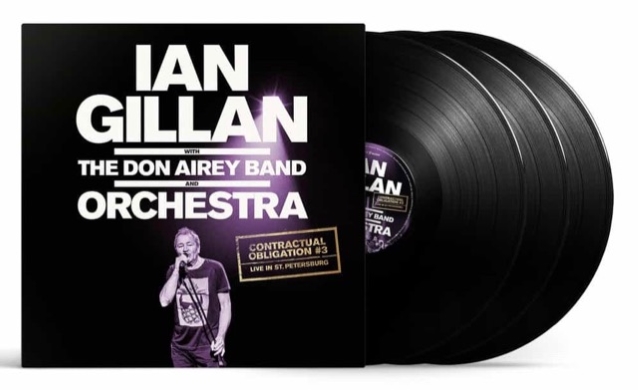