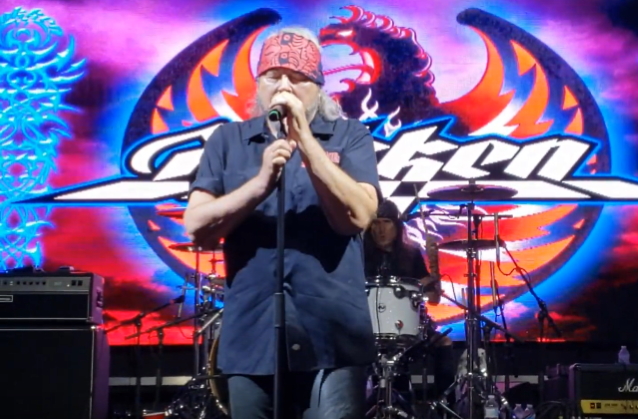 DOKKEN's classic lineup — Don Dokken, George Lynch, Jeff Pilson and Mick Brown — reunited for a short Japanese tour in the fall of 2016. The trek marked the first time in 21 years the four musicians had hit the road together.