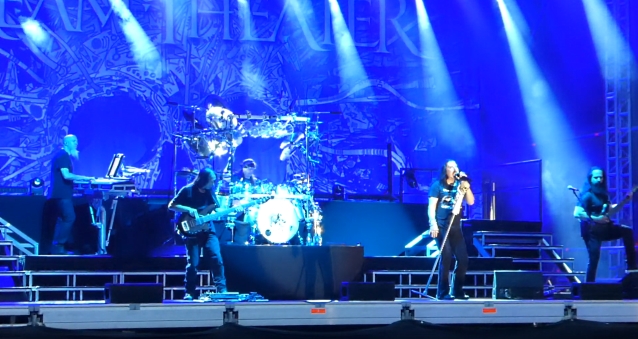 Fan-filmed video footage of DREAM THEATER's June 23 concert at Z7 in Pratteln, Switzerland can be seen below.

When DREAM THEATER's "Distance Over Time" tour was first announced, guitarist John Petrucci told Rolling Stone: "The tour is going to be 'An Evening With,' and part of the evening will be playing some of the new record and some older songs in our catalog, and then also playing 'Scenes From A Memory' in its entirety. So it going to be a lot of fun. And that was a really important record for us, speaking of storytelling and all that. Because it was our first concept record."

"Distance Over Time" marks DREAM THEATER's first album for Sony Music's progressive imprint InsideOut Music. The group spent the past 25 years recording under various labels in the Warner Music Group system, most recently Roadrunner Records, which released five albums by the band between 2007 and 2016. 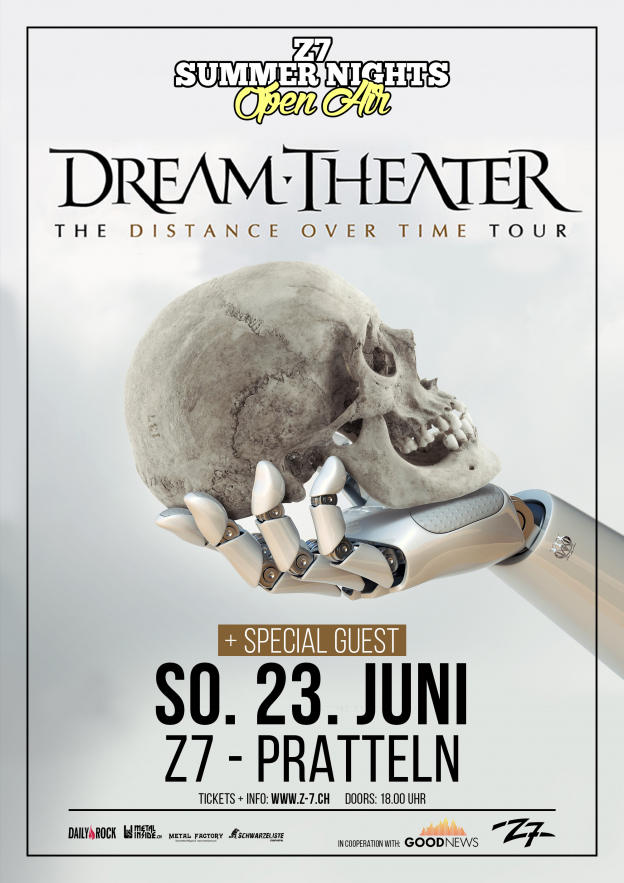