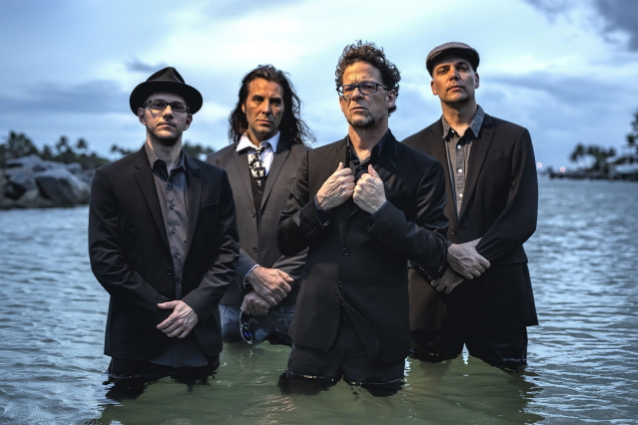 Former METALLICA bassist Jason Newsted's official YouTube channel has just shared a video of him and his THE CHOPHOUSE BAND performing a cover version of the Tom Waits song "Jockey Full Of Bourbon" in March 2019 at the Lighthouse ArtCenter in Tequesta, Florida. Check it out below. Also available are previously released performances of the blues classic "Cocaine Blues" and Neil Young's "Rockin' In The Free World".