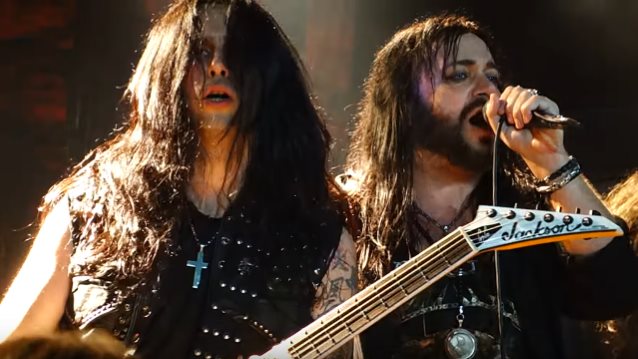 Fan-filmed video footage of FIREWIND's March 1 performance at Rockpalast in Bochum, Germany can be seen below.

The disc marks the first time FIREWIND used an outside co-producer, having worked with Dennis Ward (UNISONIC, PINK CREAM 69),who not only engineered, mixed and mastered the album, but also co-wrote it together with Gus G.

"Immortals" is FIREWIND's first release to feature singer Henning Basse (METALIUM, SONS OF SEASONS),who previously toured with the band on various continents in 2007 and was most recently the singer in Gus's solo touring group.

Gus told Canadian rock journalist Mitch Lafon about the concept behind "Immortals": "Doing a concept record with the guys is something we talked about for years. It's not something new, but you need to have the right kind of material for that. You need to be in the right mindset, and of course, you have to decide what it's going to be about. For us, since most of us are Greek, we thought it would be cool to talk about our heritage, or some part of Greek history."

He continued: "In 2013, we took a break from touring and recording and I went on to do solo stuff. When I started gathering all this material over the years, I realized the character was very epic and more focused, like into power metal, and this epic style, so I thought it would be a good idea to do the concept record we talked about now. I needed a co-writer for this, so I reached out to Dennis Ward. To make a long story short, we decided to do a record about the battles of Thermopylae and Salamis during the second Persian invasion in 480 B.C." 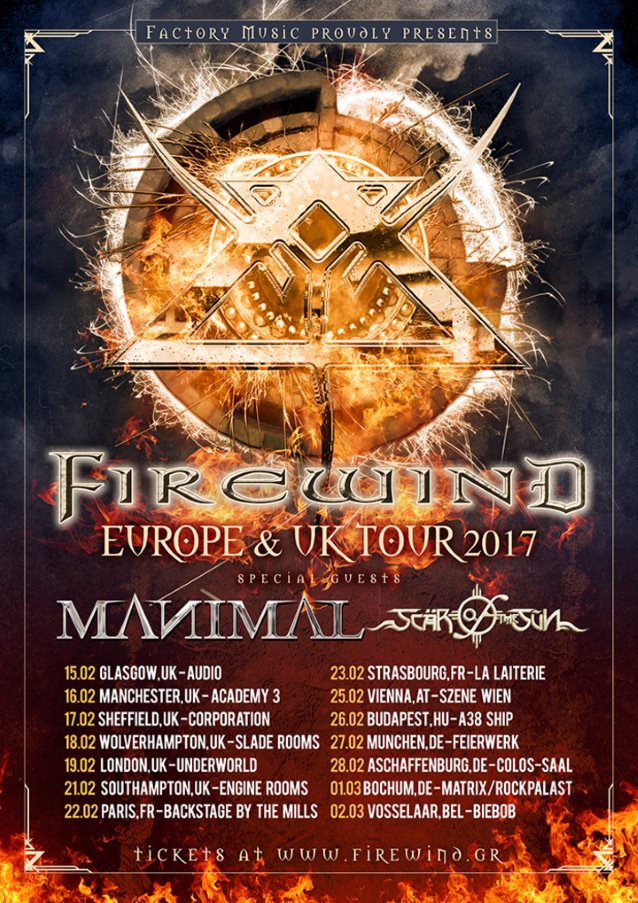