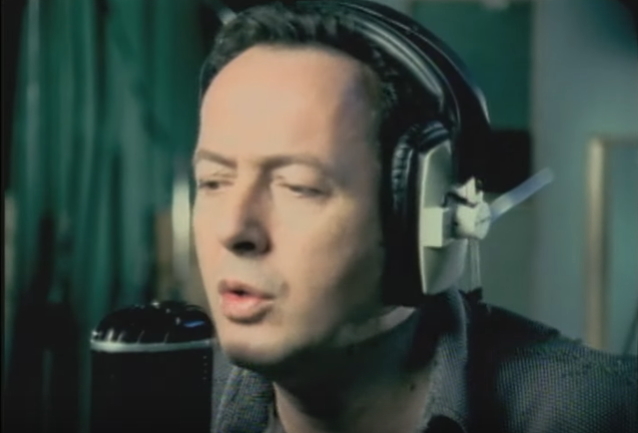 Dark Horse Records celebrates today's release of "Assembly", the newly remastered collection of solo cuts from Joe Strummer, the former frontman of THE CLASH, with the world premiere of a video for "I Fought The Law". The song was famously covered by THE CLASH, and this newly unearthed version was recorded live in London by Joe and his band THE MESCALEROS.

"I Fought The Law", along with the other live track, THE CLASH favorite "Rudie Can't Fail", were thought to be lost, but were discovered and mixed and mastered by three-time Grammy Award-winning engineer Paul Hicks (THE BEATLES, John Lennon, THE ROLLING STONES, David Bowie) especially for the release of "Assembly". The accompanying video for the track was created by Spencer Ramsey.

"Assembly" showcases carefully curated remastered singles, fan favorites, and archival rarities from the Strummer solo catalog, including "Coma Girl", "Johnny Appleseed" and "Yalla Yalla" (with THE MESCALEROS) to his iconic rendition of Bob Marley's "Redemption Song" and soundtrack contributions like "Love Kills" (from the 1986 film "Sid And Nancy"). Remastered by Hicks, the 16-track compilation features three previously unreleased versions of classic tracks by THE CLASH, including the never-before-heard home recording of "Junco Partner" and electrifying live performances of "Rudie Can't Fail" and "I Fought The Law", recorded by Joe Strummer and THE MESCALEROS at London's Brixton Academy on November 24, 2001. In addition, "Assembly" includes exclusive liner notes written especially for this collection by musician Jakob Dylan.

Punk poet, musician, composer, actor, and style icon, Strummer spent his life smashing musical and cultural boundaries both as the singer of THE CLASH and as a solo artist. His songs sound as urgent and vital today as when they were written. Calling out social injustices and giving a voice to the struggles of the working class, Strummer's politically charged lyrics struck a chord with legions of fans and the press alike, with Rolling Stone calling THE CLASH "the greatest rock and roll band in the world." "People can change anything they want to," he famously once said, "and that means everything in the world." Through his art, Strummer played his part in shaping the musical landscape of the world and with it left an unrivaled and timeless legacy. 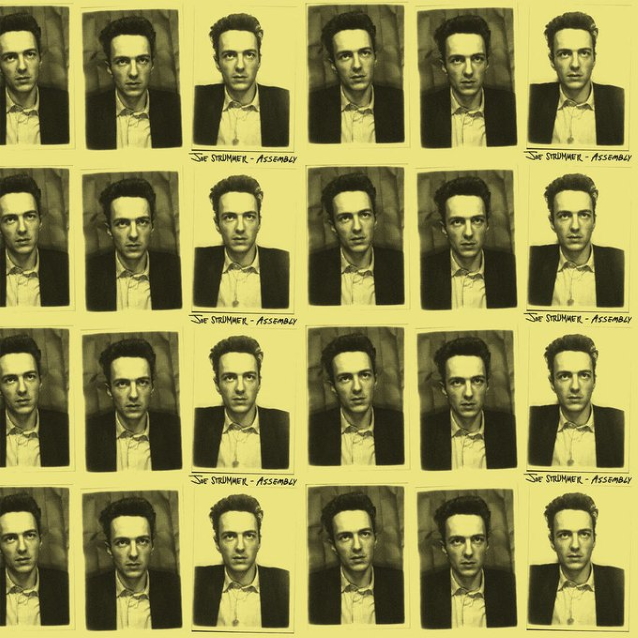 Find more on The clash