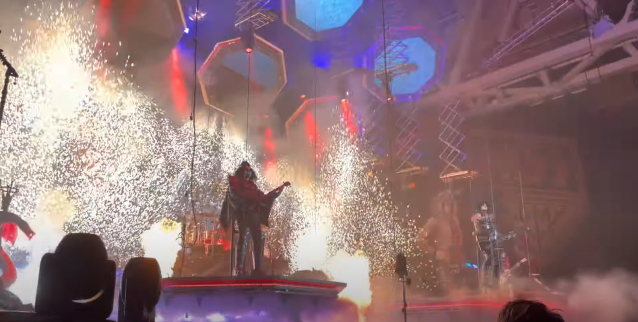 Watch: KISS Performs In Stockholm During 'End Of The Road' Tour

Fan-filmed video of KISS's June 18 concert at Tele2 Arena in Stockholm, Sweden can be seen below. 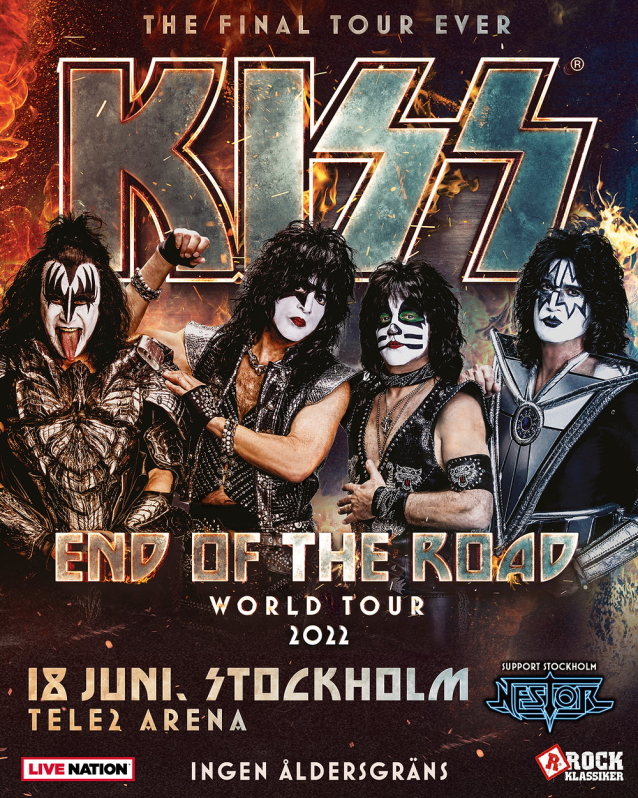