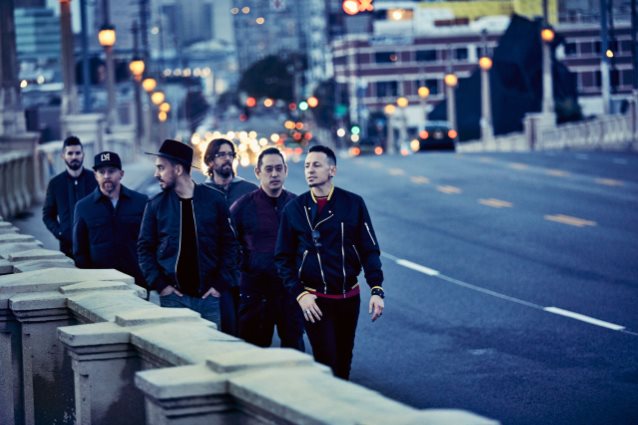 LINKIN PARK's video for the song "Heavy" can be seen below. The track is the first single from the band's seventh studio album, "One More Light", which will be released on May 19 through Warner Bros.

LINKIN PARK debuted "Heavy" on Los Angeles radio station KROQ on February 16, followed by a performance of the track later in the day on Facebook Live. The track features guest vocals from Kiara Saulters, who is best known for recording stop-motion, hip-hop-inspired electro-R&B under the name Kiiara and who performed with the band during the Facebook event.

LINKIN PARK singer Chester Bennington told Music Choice about the "Heavy" video: "What's funny is, like, this song is, like, not a heavy song, but I destroyed more stuff making this [clip] than, like, any other song. It was more violent and more intense making this video than any other video. Like, I got into like fistfights with myself, fistfights with other people, breaking a bunch of stuff. I got to take a lamp and throw it through a television set. Like, I've wrecked so much stuff, it was awesome."

"Heavy" sees LINKIN PARK teaming up with pop songwriter Emily Wright, who has worked with artists like Miley Cyrus, Katy Perry and Flo Rida. Vocalist Mike Shinoda told The Pulse Of Radio about the concept behind the song and its very different sound: "The question popped into my head, what would it be like, first of all, to write with people outside the band? What would it be like to really approach things with our arms kind of wide open, wrapped around a larger audience? And still make it a hundred percent LINKIN PARK and a hundred percent true to what we do. Almost a year and a half later, this is the first taste of what that sounds like."

Asked what the rest of "One More Light" is like, Shinoda told Billboard: "One of the reasons why we chose 'Heavy' as the first single is because it is really the core sound of the album. This wasn't a scenario where the whole album sounds one way and the single sounds different. This is how the album sounds. So we wanted to go out with a song like that, where everybody can get a sense of the direction of this body of work."

Shinoda also talked about LINKIN PARK's decision to collaborate with other writers this time around.

"The thing that really drove this album was we kind of flipped our writing process backwards," he said. "Historically for us the (instrumental) track usually comes first, like we'll make a body of music and the music will inspire the lyrics. In this case, we actually flipped that around and the very first thing we'd do each day is we'd get into the studio and say, 'What's on my mind? What do I want to sing about and write about?' and that defined a whole different kind of writing. It builds a wonderful foundation to put everything else on top of. And the soundmaking is actually one of the most fun parts for me, so then it's like icing on the cake. I know I've got a strong song, a strong foundation and then it's just icing to put on top of it."

Other tunes on the new CD include "Nobody Can Save Me", "Good Goodbye", "Talking To Myself", "Battle Symphony", "Invisible", "Sorry For Now", "Halfway Right", "Sharp Edges" and the title track.

LINKIN PARK has already started booking dates in Latin America, Europe and Asia, but has yet to announce North American dates. 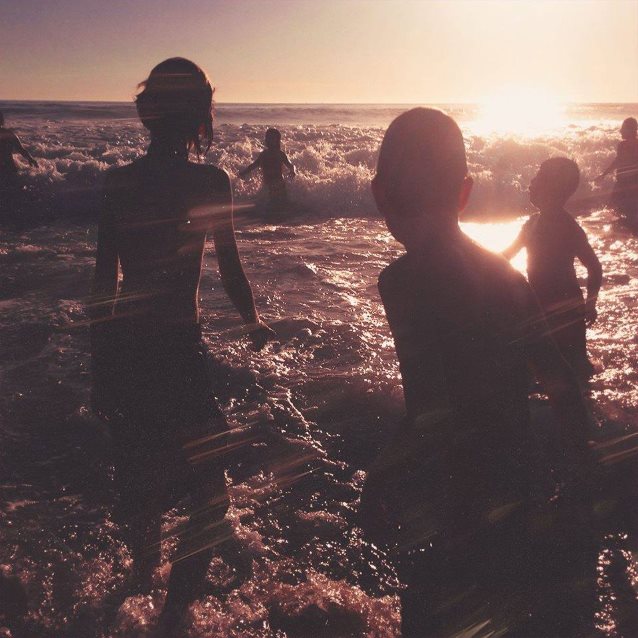