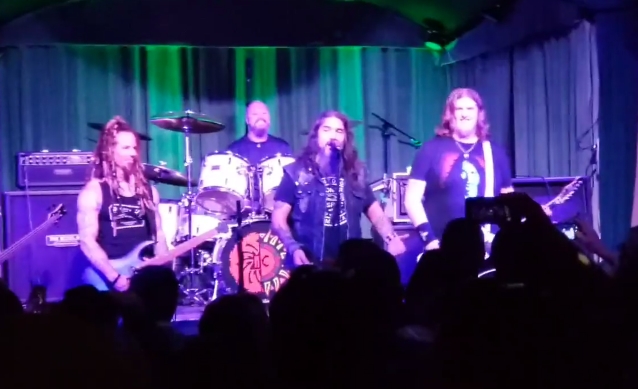 Facebook user Billy Wonka has uploaded video footage of MACHINE HEAD frontman Robb Flynn and guitarist Logan Mader performing the AUDIOSLAVE classic "Show Me How To Live" with RUSTY CHAINS at the third annual Chris Cornell tribute show on July 19 at Verdi Club in San Francisco, California. Check it out at this location.

MACHINE HEAD announced in March that it will celebrate the 25th anniversary of "Burn My Eyes" with a special run of shows. The dates will see Mader and drummer Chris Kontos join the band onstage again to play "Burn My Eyes" in full. 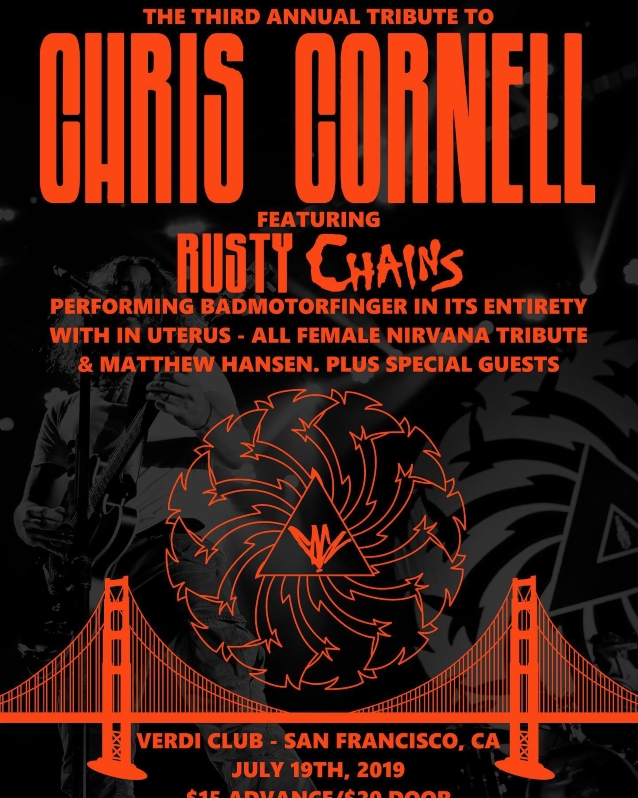