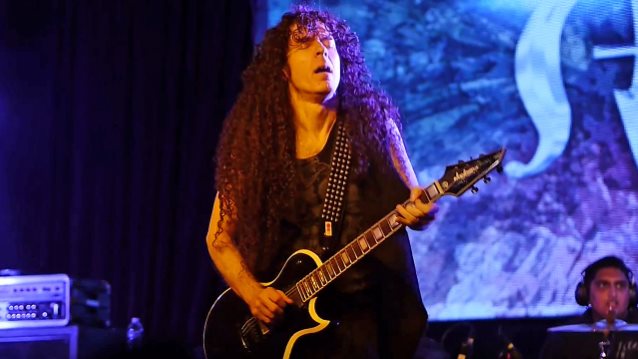 Friedman's new solo album, "Wall Of Sound", was released on August 4 via Prosthetic Records. Produced by Friedman, engineered by Paul Fig (GHOST, RUSH, ALICE IN CHAINS) and mixed by Jens Bogren (KREATOR, OPETH, SEPULTURA),the disc "expands and destroys any conventional notions of instrumental music," according to a press release. Legendary QUEEN producer Mack came on board to handle the mixing on two tracks, "Streetlight" and "For A Friend", which Friedman proclaimed was "an honor for me, for sure." 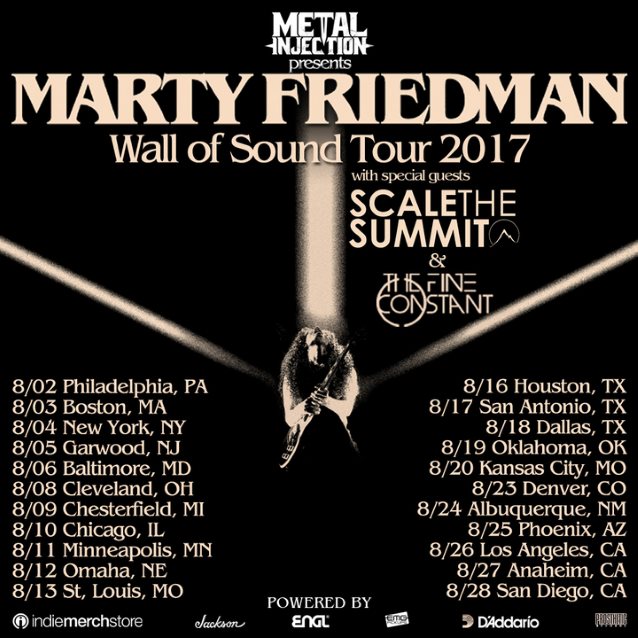