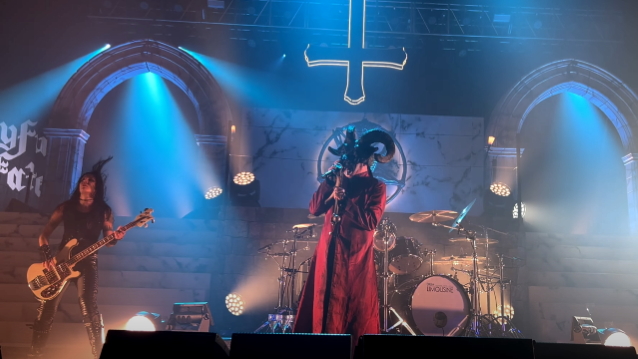 Stepping in on bass for MERCYFUL FATE at these shows is Becky Baldwin, a British musician who has previously played with FURY, TRIAXIS and CONTROL THE STORM. She is filling in for MERCYFUL FATE's regular bassist Joey Vera, who is unable to make the trek due to a scheduling conflict with his longtime band ARMORED SAINT.

MERCYFUL FATE's North American tour, which features support from by KREATOR and MIDNIGHT, will weave its way through 13 more cities, closing on November 16 in Atlanta, Georgia. The tour follows MERCYFUL FATE's stunning headlining performance at this year's edition of Psycho Las Vegas. 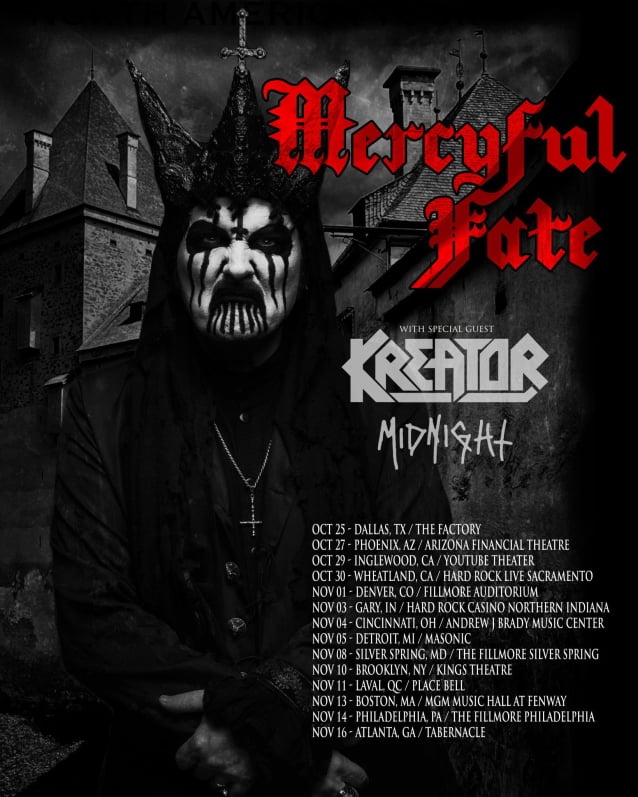