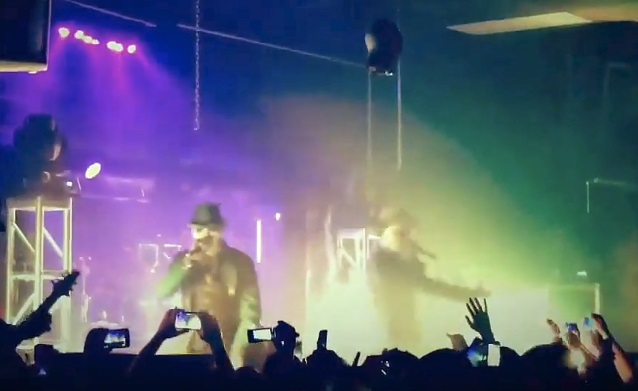 "I'm not going to explain or air out the bands personal business and I’m not going to engage in any smearing of the two members that have recently departed.

"I have been a MUSHROOMHEAD fan since 1994 and am honored to be a member of this band the last 17 years.

"None of you know what happens behind the scenes or how people's personalities and involvement in the band changes as years go on. Your assumptions and negative comments are quite disheartening, this is why I truly hate this social media era — everyone gets to judge you before you even have a chance to figure out what to say.

"If there is ever a day that I step down, it will still continue without me.

"The replacements for both members have been in place for quite awile, the new singer was even endorsed by Mr. Nothing over a month ago. 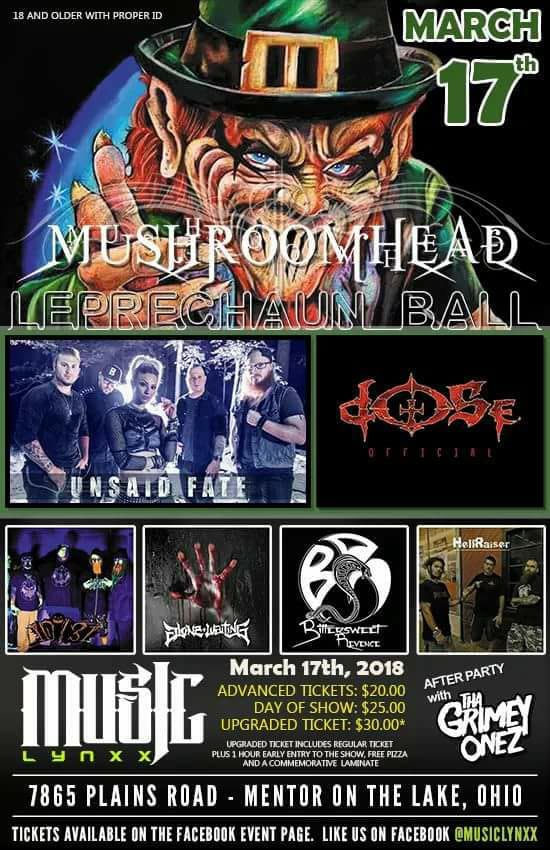