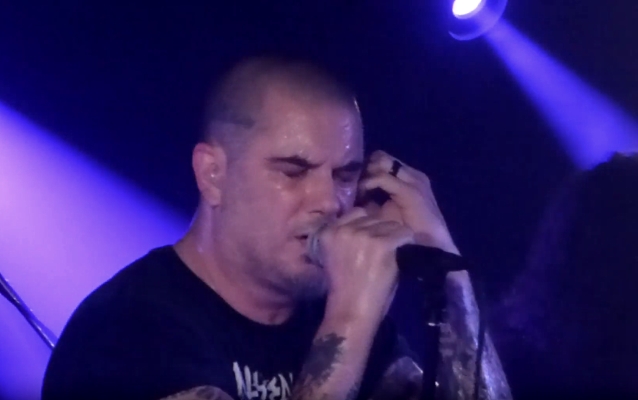 Fan-filmed video footage of PHILIP H. ANSELMO & THE ILLEGALS, the project led by the former PANTERA and current DOWN/SUPERJOINT frontman, performing on June 29 at the Underworld in London, England can be seen below.

Last month, Anselmo spoke to Graspop Metal Meeting about his decision to play a number of PANTERA songs during the current European tour with PHILIP H. ANSELMO & THE ILLEGALS.

"Honestly, it was not even part of the gameplan until Vince [PANTERA drummer Vinnie Paul Abbott] died," he said. "And then, after Vince died, it was, like, 'Ugh…' A lot of people got in touch with me, and they expressed, they said, 'Phil, if you were ever gonna do PANTERA songs, this would be the time.' And for the first time, I listened, because before, I was very hesitant to do any of that. But now it feels… I guess the tribute feels necessary.

"Some people ask me, 'Is playing those old songs, is it difficult? Does it bring up this memory or that memory?'" he continued. "It can, for sure, but that's why I concentrate on the young people in the audience going crazy, man."

Pressed about what was so special about PANTERA that seemingly inspired generations of music fans and musicians, Anselmo said: "Every now and again in the history of whatever — music — there's a perfect storm, and I think PANTERA was a perfect storm for its time. And it's pretty obvious that the people that were watching us back in the '90s have procreated, and their kids have grown up listening to PANTERA. So it's the meeting of the generations, man. And the reason why it's important? I don't know. I don't know, man." 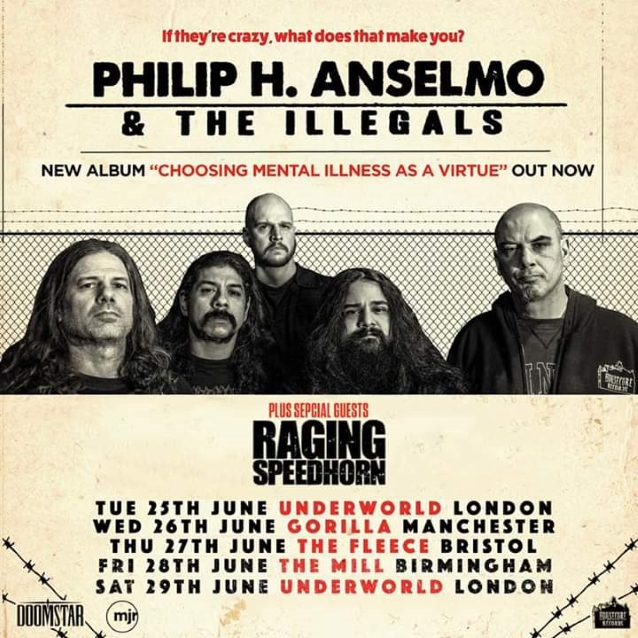