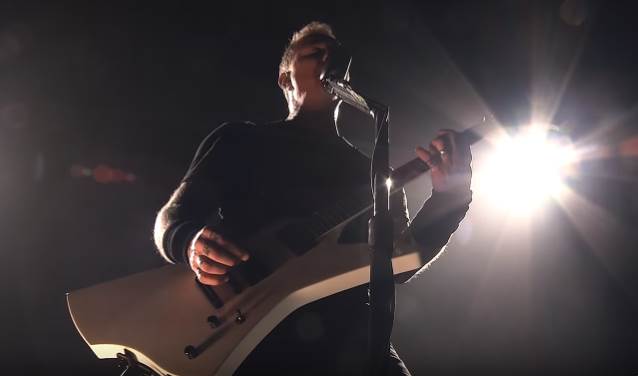 Professionally filmed video footage of METALLICA performing the song "Halo On Fire" on April 9 at Hanns-Martin-Schleyer-Halle in Stuttgart, Germany can be seen below.

The 19 market reports included a two-night stand at Stuttgart, Germany's Hanns Martin Schleyer Halle, which grossed $3.3 million. Both shows were sold out, with an attendance of 14,695 per concert.