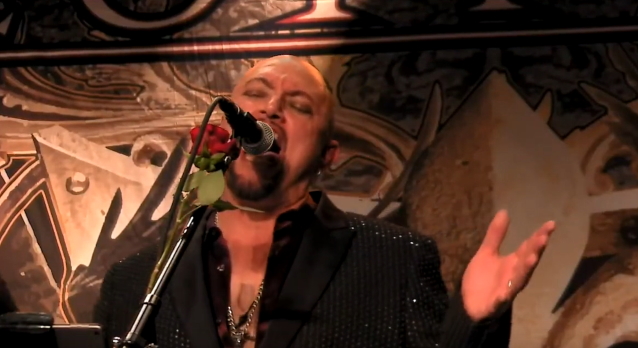 YouTube user "Resident Angel" has uploaded professionally filmed video footage of former QUEENSRŸCHE singer Geoff Tate taking part in an intimate acoustic performance on February 13 at the Everett Theatre in Everett, Washington. The socially distanced event operated at 25% capacity which equated to about 100 people in total watching the show inside the venue. Check it out below.

The show at the Everett theatre is now SOLD OUT.
Thanks to everyone who bought a ticket.

You can still get your...