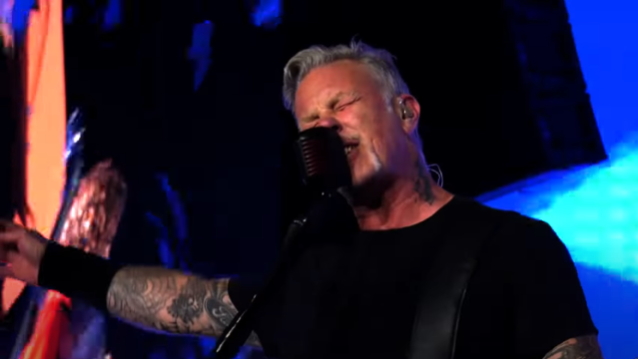 Professionally filmed video of METALLICA performing the song "Dirty Window" on May 10 at Estádio Do Morumbi in São Paulo, Brazil can be seen below.

São Paulo was the fifth stop on METALLICA's South American tour, which kicked off on April 27 in Santiago, Chile.