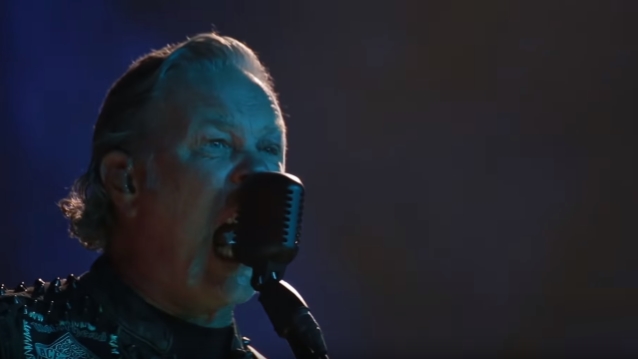 METALLICA kicked off the spring/summer 2019 European leg of its "Worldwired" tour Wednesday night (May 1) at the Estádio Do Restelo in Lisbon, Portugal. The band's 18-song setlist included three tracks that hadn't been performed for a number of years: "Disposable Heroes", which was last played electrically in 2015; "The God That Failed", which was aired in 2012; and "Frantic", which hadn't been heard since 2011.

Professionally filmed video footage of the "Frantic" performance from the Lisbon show can be seen below.