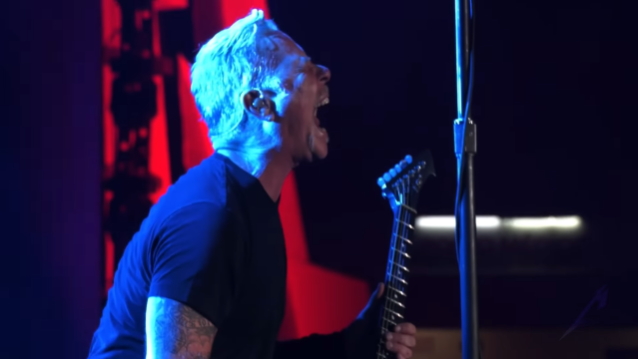 Professionally filmed video of METALLICA performing the song "Sad But True" on May 7 at Estádio Couto Pereira in Curitiba, Brazil can be seen below.

Curitiba was the fourth stop on METALLICA's South American tour, which kicked off on April 27 in Santiago, Chile.