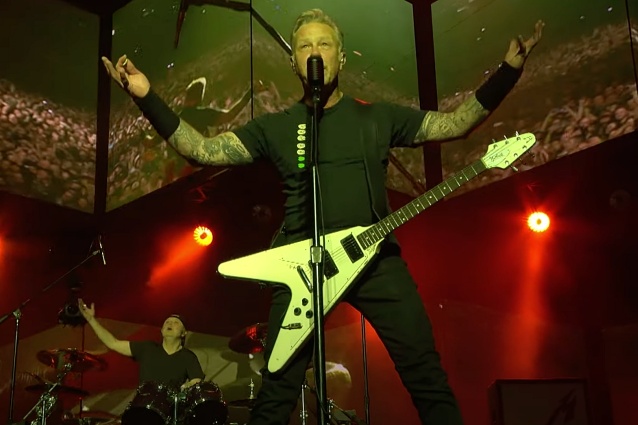 Professionally filmed video of METALLICA's performance of the song "Battery" from the Vegas gig can be seen below.

This spring, METALLICA will perform at the BottleRock festival in Napa on May 27 and Boston Calling on May 29. The band also has a number of South America and European dates scheduled for spring and early summer. 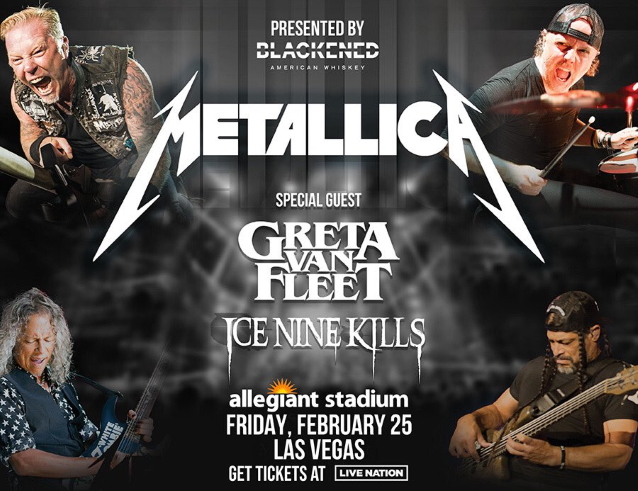