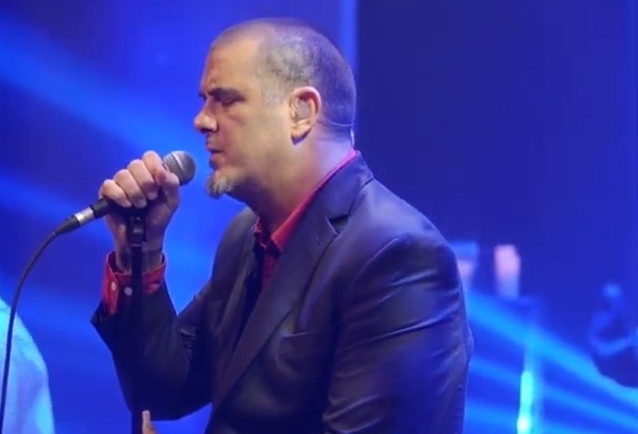 EN MINOR, the "depression core" project of Philip Anselmo (PANTERA, DOWN),took part in a special livestream on November 25. The eight-camera, cinematic experience, which can be seen below, found the ensemble performing at the historic Orpheum Theater in New Orleans, Louisiana. Built in 1918, and opened for Vaudeville in 1921, the magnificent Beaux-Arts-style building went on to host silent movies, "talkies," live music, and much more. The auditorium is currently the home of the Louisiana Philharmonic Orchestra and is prized for its acoustical purity. The theater is an example of "vertical hall" construction, initially built to provide perfect sight lines and acoustics for Vaudeville shows which didn't have the benefit of amplifiers or modern lighting.

When the event was first announced, Anselmo said: "To play a beautiful room like The Orpheum with all my guys in this particular band, and for the rest of the world to be able to watch, is a dream come true. This is honestly a once-in-a-lifetime gig." 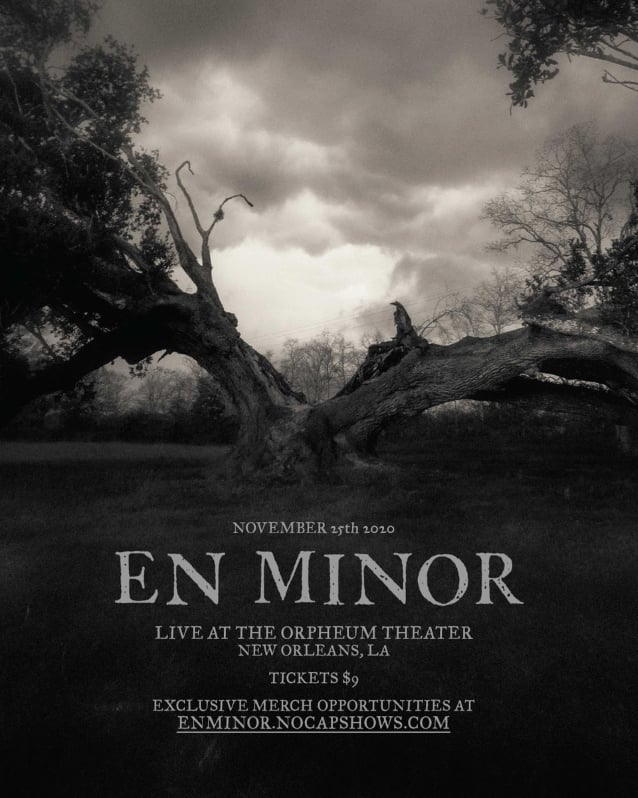