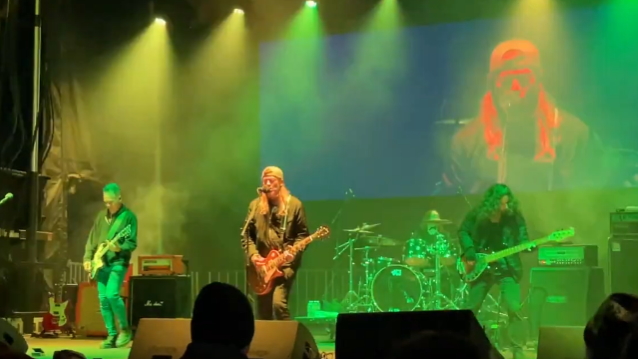 Fan-filmed video of PUDDLE OF MUDD performing a cover version of BLACK SABBATH's "War Pigs" during the band's headlining set on March 18 at the Honeymoon Rock Fest in Oklahoma City can be seen below.

Last November, PUDDLE OF MUDD frontman Wes Scantlinmade headlines when he walked offstage midconcert at the EPIC Event Center in Green Bay, Wisconsin after complaining about the venue's lights.

PUDDLE OF MUDD's latest album, "Welcome To Galvania", was released in 2019 via Pavement Entertainment. 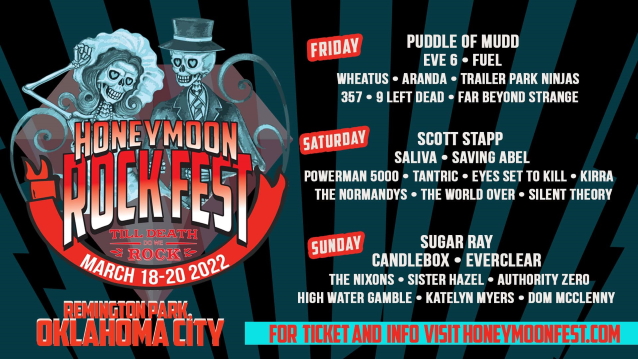