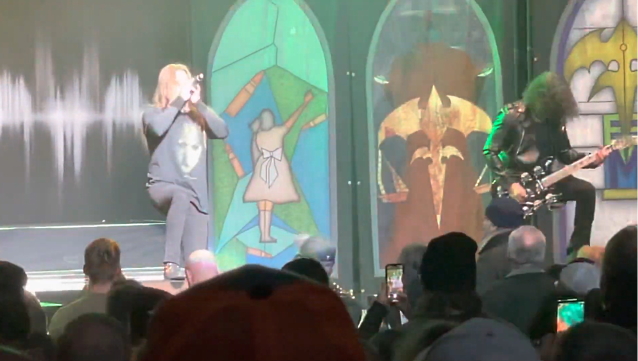 Fan-filmed video of the entire concert can be seen below. 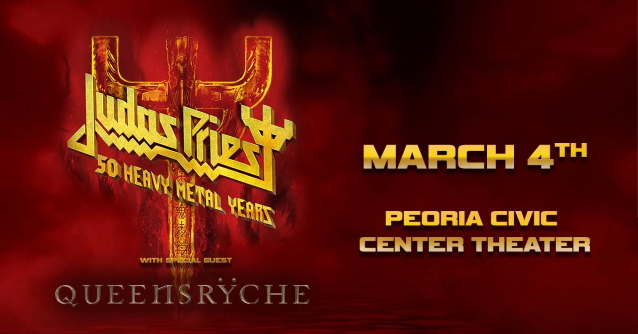