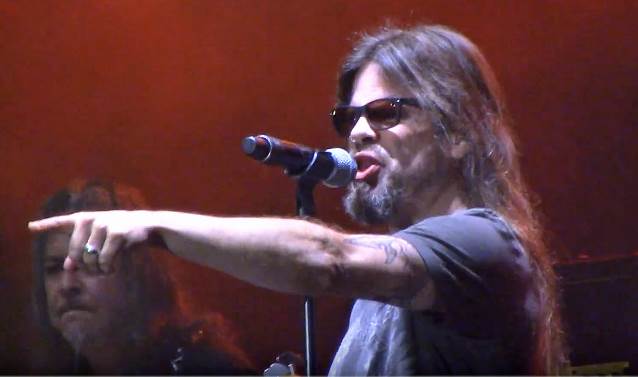 Fan-filmed video footage of QUEENSRŸCHE's May 27 performance at HerrinFesta Italiana, a celebration of all things Italian and Herrin, which was held in Herrin, Illinois, can be seen below.

For the past 14 months, QUEENSRŸCHE's founding drummer Scott Rockenfield has been taking time off from the band's touring activities to spend time with his young son, who was born in February 2017. Filling in for him is former KAMELOT drummer Casey Grillo.

Earlier this year, QUEENSRŸCHE entered the studio with producer Chris "Zeuss" Harris to begin recording the follow-up to 2015's "Condition Hüman" LP, but has not indicated if Rockenfield was involved with the making of the disc. However, the band did confirm that Grillo did not play on the record, which will mark QUEENSRŸCHE's third full-length release with La Torre, following the departure of Geoff Tate in 2012.

Back in December, La Torre spoke to KNAC.COM about where he is getting his lyrical inspirations from for the new QUEENSRŸCHE material. "A lot of the stuff on this, I think, just has to do with, again, the political spectrum and just what's going on in the world," he said. "And QUEENSRŸCHE always injected those kinds of topics in their content. And so a lot of it has to do with just what's going on socially and politically, and globally and these subjects are timeless. So, if you listen to songs from the '60s that have to do with social discourse and stuff like that, it still applies today." 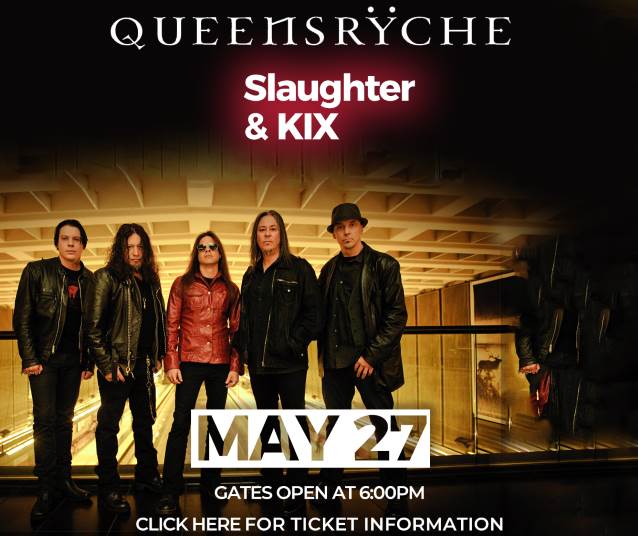