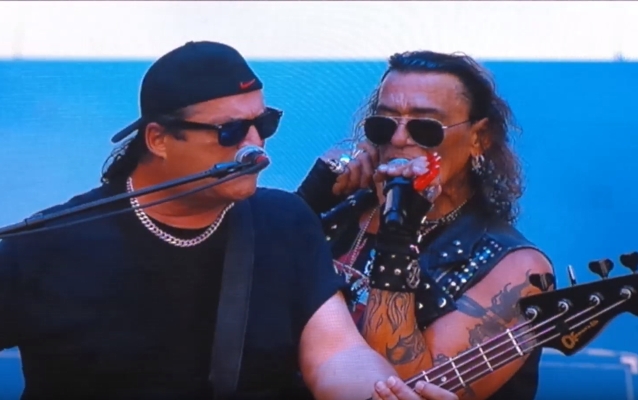 RATT played its first show of 2019 this past Saturday, May 4 at the Domination México festival in Mexico. Fan-filmed video footage of the concert can be seen below.

Pearcy recently said that RATT fans can expect to see some fresh additions to the group's concert setlist when he and his bandmates return to the road.