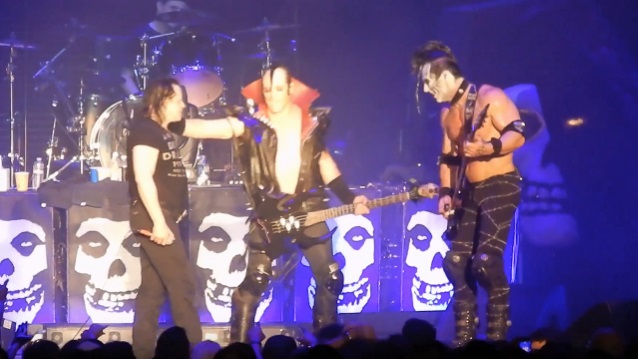 Fan-filmed video footage of the classic-era lineup of the horror punk outfit MISFITS — Glenn Danzig, Jerry Only and Doyle Wolfgang Von Frankenstein — performing on December 30 at the Forum in Inglewood, California can be seen below.

MISFITS enforced a strict no-cellphone policy at its reunion shows in Los Angeles and in Las Vegas (which happened on December 28).

MISFITS played two historic reunion concerts in 2016 at Riot Fest in Denver and Chicago that drew rabid fans in droves from all over the world and shattered attendance records at the festivals. 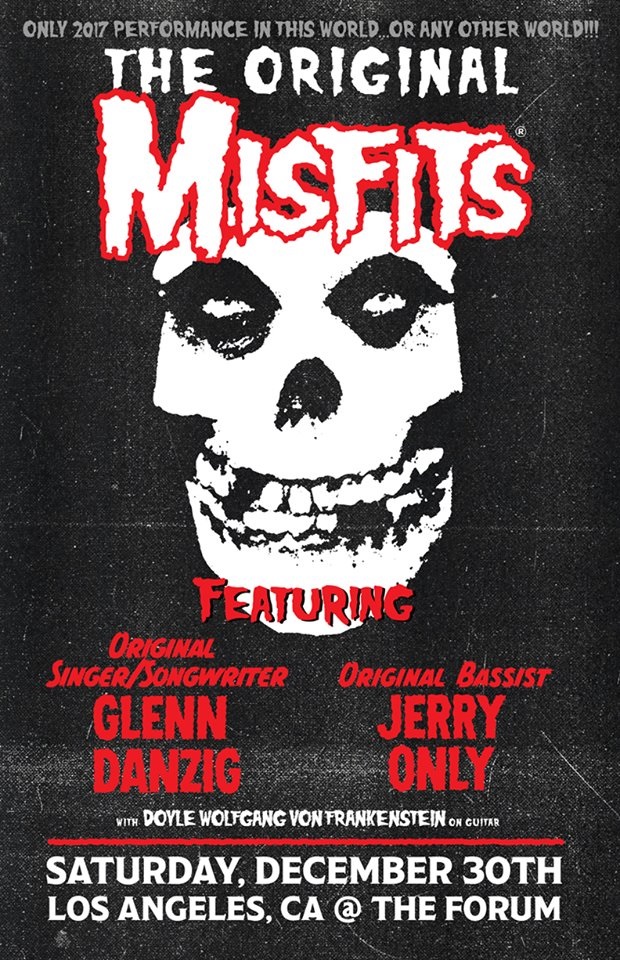