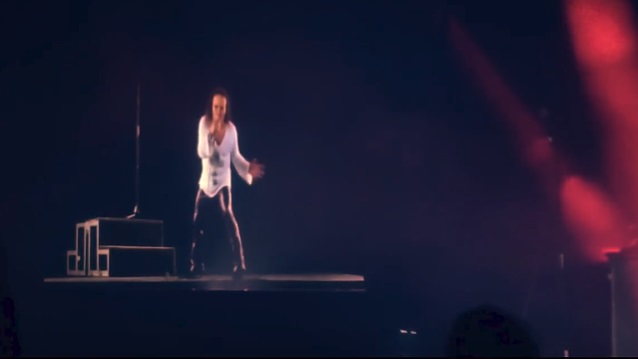 "Dio Returns: The World Tour" — featuring Ronnie James Dio reuniting via hologram with his DIO bandmates — played its seventh show on December 17 at Arenele Romane in Bucharest, Romania. The Ronnie hologram performed throughout the show, treating fans to an alternating setlist that featured songs such as "Rainbow In The Dark", "King Of Rock And Roll", "Man On The Silver Mountain", "Heaven And Hell", "Holy Diver" and more. 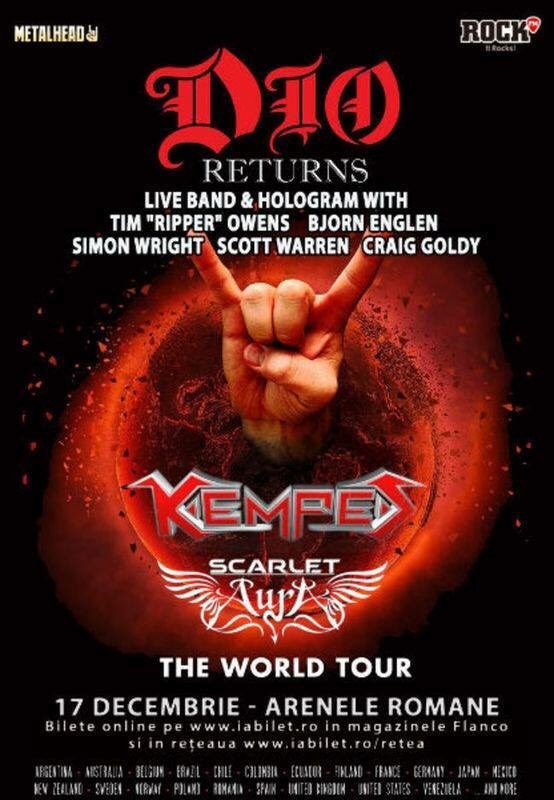