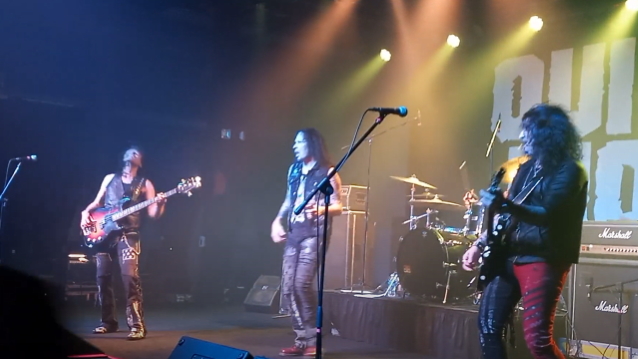 Fan-filmed video footage of the Thornburg concert can be seen below.

With the move, longtime QUIET RIOT bassist Chuck Wright has graciously stepped aside to continue his recent solo efforts while heightening his role with his award-winning residency show "Ultimate Jam Night" at the legendary Whisky A Go-Go which all the members of QUIET RIOT fully support.

States Sarzo: "I'm excited to be back home and celebrate the QUIET RIOT legacy, which began 40 years ago next year with the recording of 'Metal Health', the first heavy metal album to reach No. 1 on the Billboard top 200 albums chart."

Sarzo discussed his return to QUIET RIOT in a recent interview with Adika Live!. He said: "My decision, in addition to [it] being [late QUIET RIOT drummer] Frankie's [Banali] request that I return to the band, was a decision that I had to meditate on it, because it is that important. Not meditate whether it was the right decision to make or not — no, that wasn't the point — it was to meditate about the timing of it. Because it could not be an abrupt decision that you drop everything you're doing and you change the band.

Wright has served off and on with QUIET RIOT for nearly 40 years, appears on nine albums, and is known as the bassist for QUIET RIOT's mega-hit "Metal Health" (Bang Your Head) and "Don't Wanna Let You Go". He was a contributing songwriter on 1986's "QRIII" and appeared in the band's video for "The Wild And The Young", among others. Wright has been one of the band's longest touring and recording members. 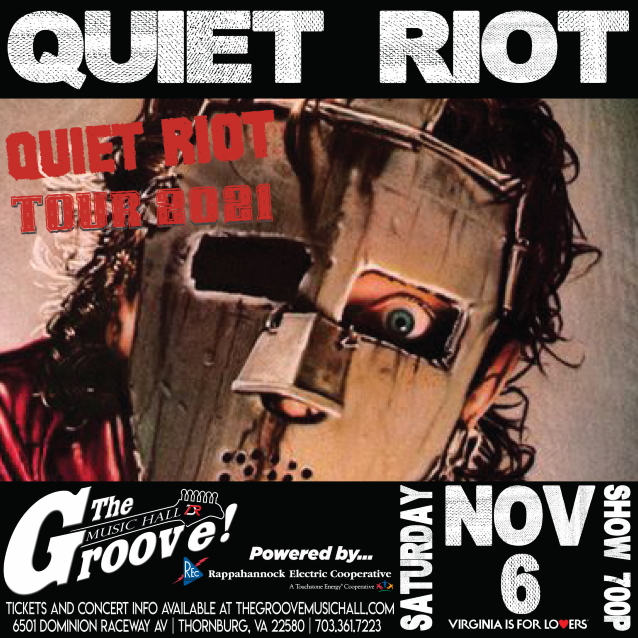