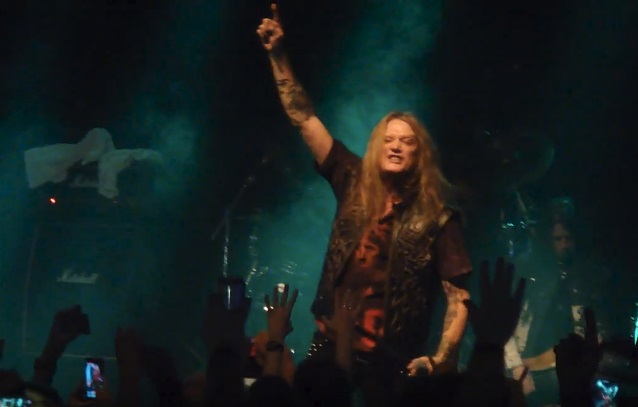 Bach hasn't released a full-length disc since 2014's "Give 'Em Hell", which was criticized by some for sounding "too modern" and a departure from his '80s hard rock past.

Asked in a recent interview with Australia's Hysteria magazine whether he is working on new music at the moment, Bach said: "I've released a lot of solo albums. I've released 'Bring 'Em Bach Alive!' on Atlantic Records, 'The Last Hard Men', 'Angel Down', 'Kicking & Screaming', 'ABachalypse Now', 'Give 'Em Hell'. And, basically, those are all heavy metal… you know, in the ballpark of hard rock/heavy metal, and, for me, I have done enough of those kinds of records now. So I need to make what I'm calling my 'California record,' which is probably gonna be more concerned about the vocals than the guitar, the drums and the bass. The last records I loved that I've done, but they're kind of similar. So now it's time for me to do a different-sounding kind of record. So that's what I'm doing. I'm into acoustic guitar right now a lot. And that's not to say if somebody plays me some wicked crazy riff that I won't do it, but I'm trying to make a record that's gonna put me into the next phase of music. That's what I'm working on now."

Bach went on to defend his decision to make a sofer-sounding album this time around. He said: "The thing is that my records, mostly, have had a lot of aggression in them, and I'm not feeling aggressive right now. So I'm not gonna pretend to channel some anger that's not real. But, you know, there's things that I am angry at, like the climate being destroyed — I'm angry at that. And the first song that I just recorded has lyrics kind of to do with that. But people like my ballad voice; that's, really, at the end of the day, what people like to hear me sing like. And I like that too, and that's the way I'm feeling right now, so that's the [way the] music [is] coming out — it's got a lot of harmonies, and the vocals sound great, and that's what I'm gonna give you in your ears… It's gonna be focused on the vocals, harmonies, but it's gonna sound like me, 'cause that's all I can sound like."

Bach added that he is "not far at all" into the production process for his next album. "I'm just starting to record demos, and I've got songs," he said. 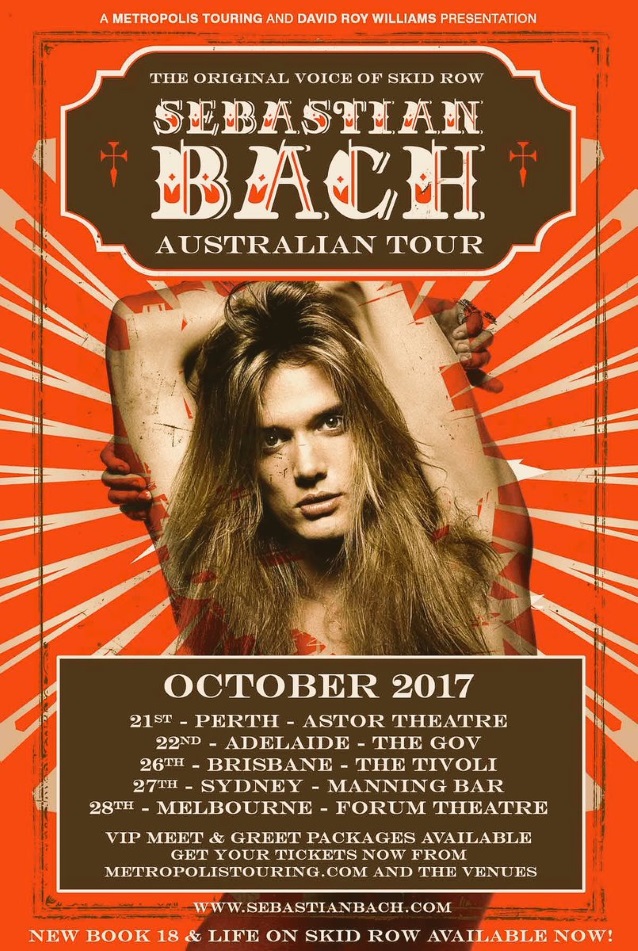