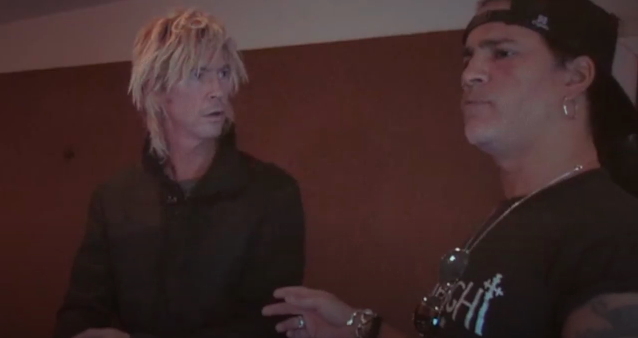 The third in a series of webisodes featuring behind-the-scenes footage from the making of "Blvds Of Splendor", the latest solo project from 1970s icon and ex-THE RUNAWAYS singer Cherie Currie, can be seen below. Due on April 28 as a digital release via Blackheart Records, the LP features guest collaborations with Billy Corgan of SMASHING PUMPKINS, Slash and Duff McKagan from GUNS N' ROSES, as well as Juliette Lewis, Brody Dalle, THE VERONICAS and ex-GUNS N' ROSES and VELVET REVOLVER drummer Matt Sorum, who also produced the set. 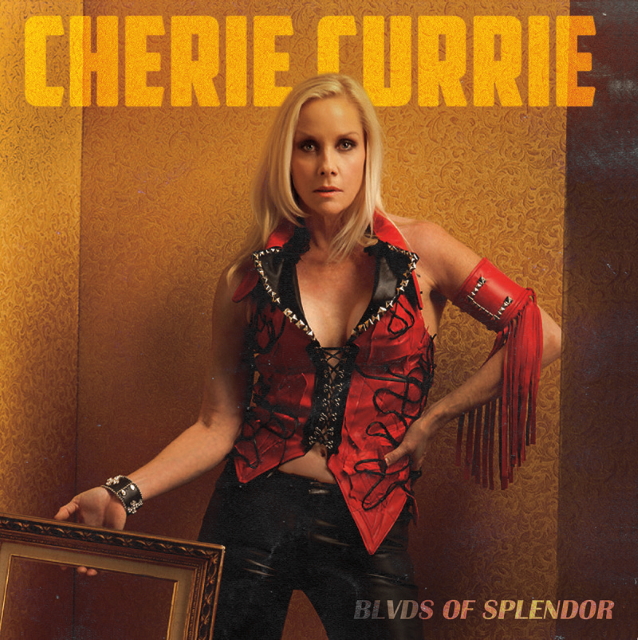