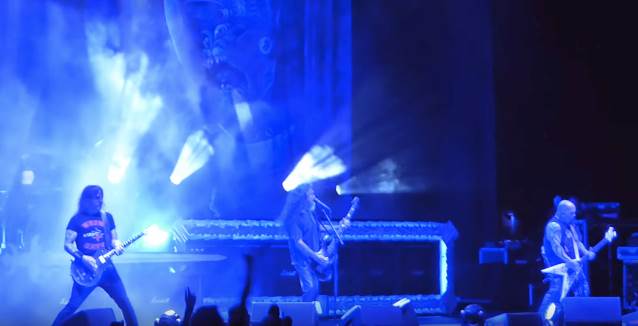 Fan-filmed video footage of SLAYER's entire June 10 concert at Jiffy Lube Live in Bristow, Virginia can be seen below. 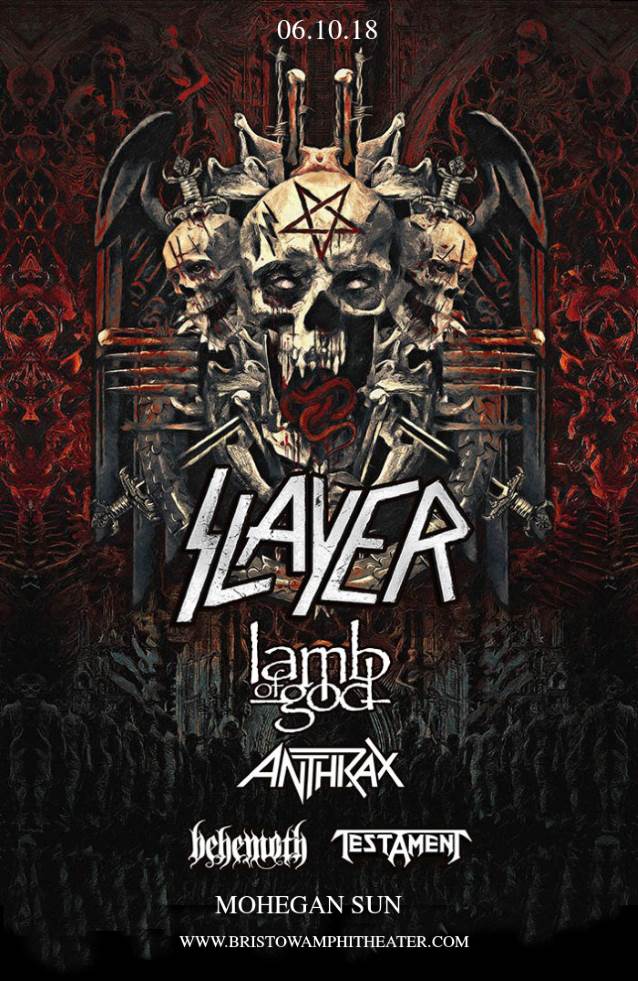