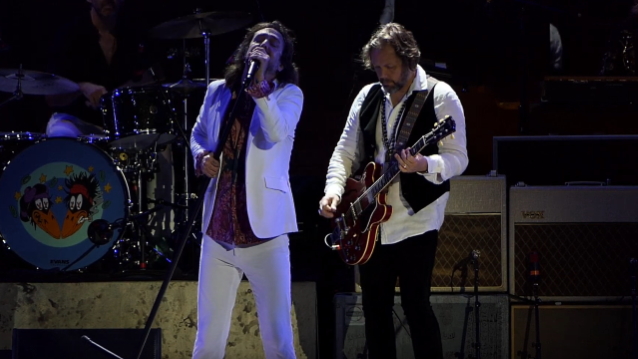 Fan-filmed video footage of THE BLACK CROWES' entire September 23 performance at BB&T Pavilion in Camden, New Jersey can be seen below. The band played its debut album, "Shake Your Money Maker", in its entirety to celebrate the LP's 30th anniversary, along with "all the hits" from the rest of their catalog. 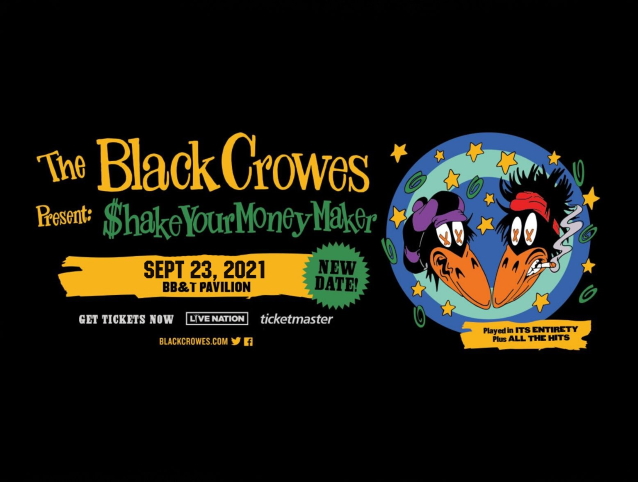