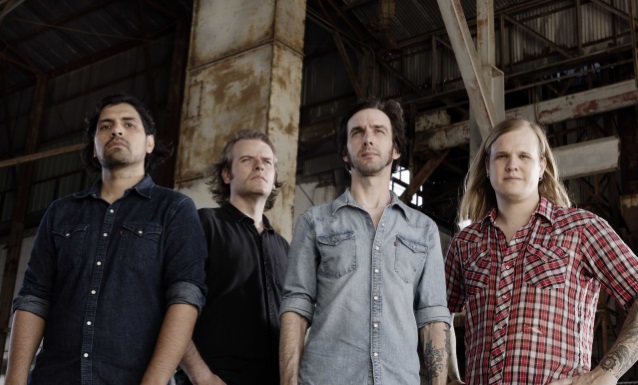 Austin, Texas metal luminaries THE SWORD kicked off their 2018 "Used Future" tour earlier today (Wednesday, March 21) at the Mohawk in their hometown. The entire performance was streamed live worldwide on YouTube and can now be seen below.

THE SWORD's sixth studio album, "Used Future", will be released on March 23. The disc was recorded in Portland, Oregon with producer Tucker Martine (MY MORNING JACKET, THE DECEMBERISTS, FIRST AID KIT).

Multiple pre-order bundles are available from both the band's webstore and the label's store. This includes an exclusive "eight-track" version featuring a USB drive containing the full album and visualizer, housed in an authentic eight-track cassette shell, and a vinyl version with bonus 12-inch "Serpent Weather" single featuring art by Thomas Hooper. 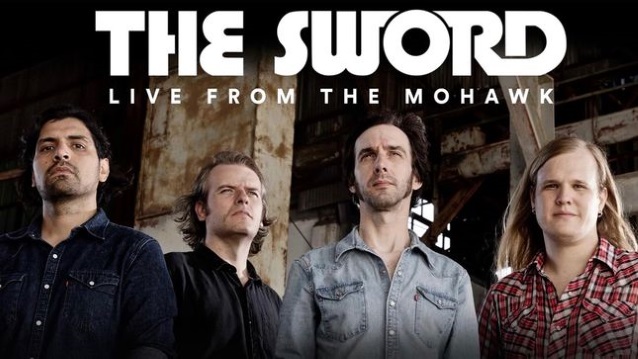