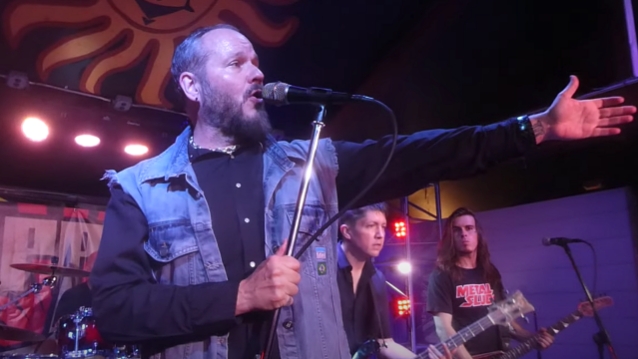 KK'S PRIEST will release its debut album, "Sermons Of The Sinner", on October 1 via Explorer1 Music Group/EX1 Records.

"Nowadays, people expect you to hand them something that you've done," he explained. "Years ago, in the '90s and '80s, you would get a paper, a magazine, you'd go to the local store, you might go to the person's web site. Nowadays, people just [go] on social media and [expect] to be handed, here's what you do.

"People still say, 'After JUDAS PRIEST, where did you go?' I'm, like, 'Man, I've done…' Last year, I put out three records — THE THREE TREMORS, A NEW REVENGE and SPIRITS OF FIRE… So, it's, like, listen, I'm pretty busy." 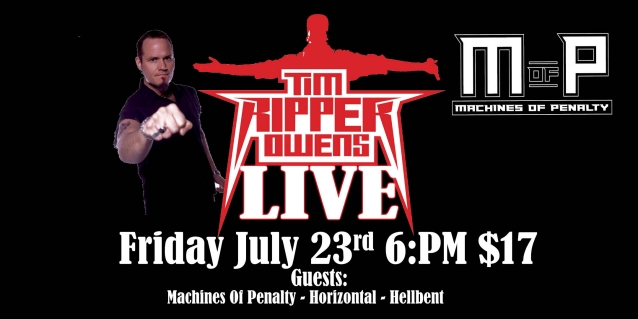