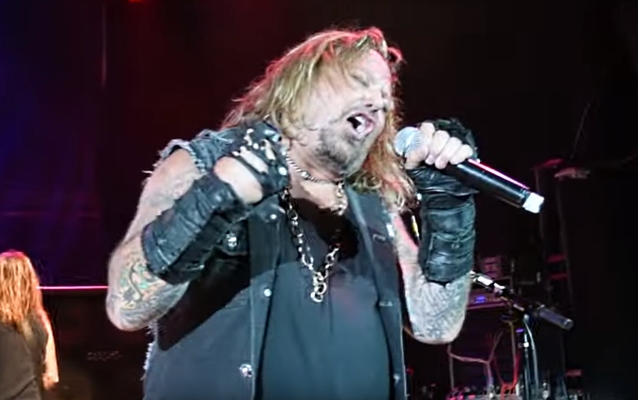 YouTube user "PhotoDan510" has uploaded video footage of Vince Neil's July 7 performance at the Alameda County Fair in Pleasanton, California. Check out the clip below.